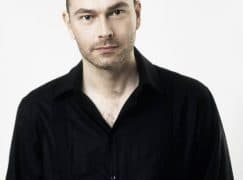 No response from UK orchestras to collusion charges

In any other industry, if several companies were accused of ganging up on a client or customer there would be, at the very least, a promise of an independent investigation and an apology to the inuured party.

Not in the orchestra world.

Six British orchestras were found this week to be sharing a derogatory opinion of a disabled pianist and colluding in their reaction to a Telegraph article.

Since the article appeared, not a word of apology or inquiry has been heard from the Association of British Orchestras or any of the culprits. Silence is the order of the day.

This is not just bad practice. It is tantamount to an abuse of public trust.

The UK funding authorities may need to investigate.

Death of a Dutch concertmaster, 64 »