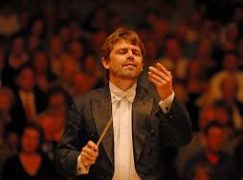 The Warsaw National Philharmonic has named Andrey Boreyko as its next music director, starting in 2019. He succeeds the veteran Jacek Kaspszyk.

Boreyko, 61, is presently head of the Artis-Naples Orchestra in Florida. The national-minded Polish media claim him as one of their own, or at least 50 percent.

Born in 1957 to a Polish father and a Russian mother, Boreyko spent his childhood in Poland. He moved to Leningrad to study conducting and, having returned to Poland in 1991, he served for four years as music director of the western Polish Poznań Symphony Orchestra. 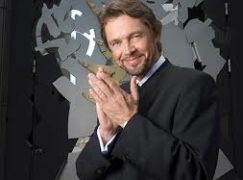 « World’s top trumpet is a woman

The violin competition system is broken »