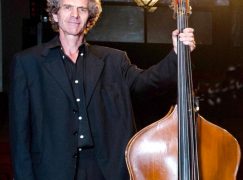 A British double bass is murdered in South Africa

Simon Milliken, former principal double bass of the Kwazulu-Natal Philharmonic Orchestra, was stabbed to death on Friday while out birdwatching with a guest conductor.

The pair were 500 yards inside Durban’s Burman Bush Nature Reserve when they were attacked by marauders. Simon fled in one director, conductor Peri So in the other. He got away unscathed.

Simon was left bleeding from his wounds. He died before trackers arrived hours later.

Simon, who was 60, retired last year from the orchestra. He leaves a wife, Maria, and – in England – his mother and a brother. 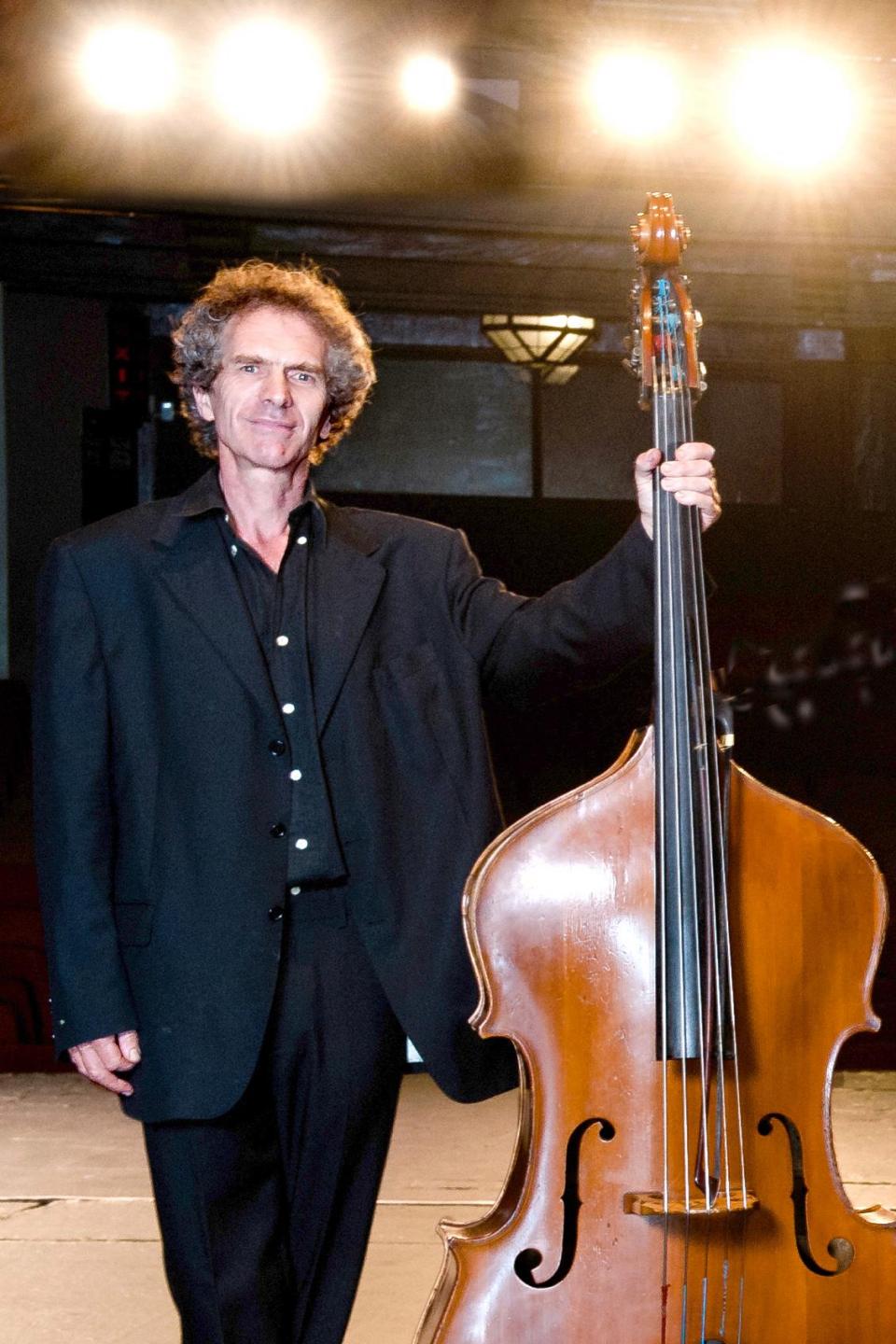 « The most historic aria Renee Fleming ever sang?

Why do summer festivals always play the same old stuff? »