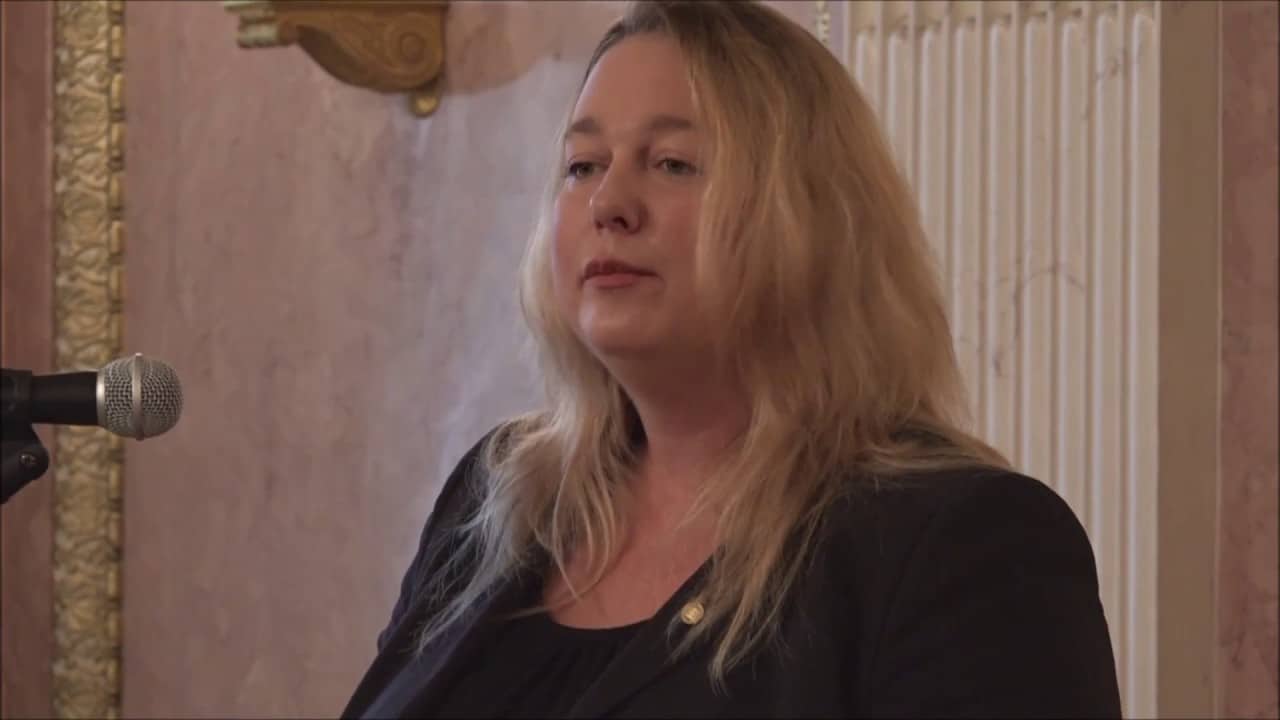 10 years of Katie at Bayreuth: it just gets worse and worse

Not necessarily our opinion, but a scathing end-of-decade report on a widely-read Bavarian website.

Actually, a really useful article as pure history, but the Katie-out agenda is ultimately clear.

« Survey: Piano teachers are stuck in their development