This is what happened to Gautier Capucon: 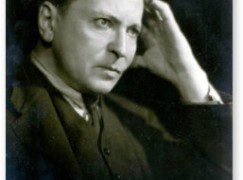 The one thing that keeps me from awarding this album the full five stars is that it is upside down. It opens with a perfectly decent performance of Bela Bartok’s first violin concerto by the Norwegian virtuoso Vilde Frang, with the Radio France philharmonic orchestra conducted by Mikko Franck. Frang, who is 32, has been performing since she was ten years old. Everything she does is perfectly lovely and agreeable. The first Bartók concerto, a youthful effusion of innocent love, is not going to change our lives.

London’s sordid South Bank Centre – more a mecca for street food than for serious music – has named a creative director to replaced the ousted Jude Kelly.

He is Mahdani Younis, artistic director of the inconspicuous Bush theatre in west London. He will be in charge of literature, dance, performance and free shows, working beside Gillian Moore who’s in charge of classical music (what’s left of it) and Gillian Moore, and the Hayward Gallery director, Ralph Rugoff.

The SBC say he’s not a life-for-like replacement for Jude. 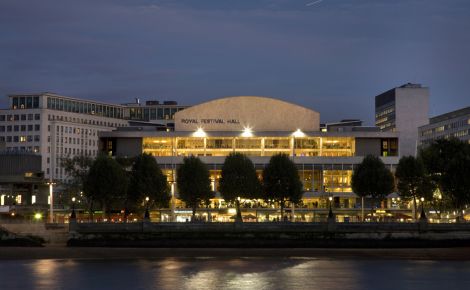 The South Bank Centre is Britain’s largest recipient of state funding, and the least effective.

The Canadian jazz pianist Scott Cushnie has been reported missing. He was last seen on August 7 in the King Street East and River Street area of Toronto.

Cushnie, who is 80, was a regular partner with Aerosmith and Ronny Hawkins.

He is fondly known in Toronto as Professor Piano. 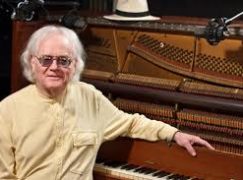 Stephen Gould missed the final Tristan of this summer’s run at Bayreuth and he’s still under the weather.

The US tenor, 56, has dropped out of tonight’s Ariadne auf Naxos in Vienna.

He is replaced by Herbert Lippert. 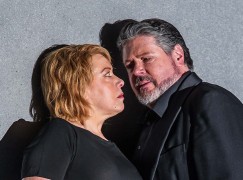 Yesterday, a Norwegian was appointed artistic director in  Prague.

Today, one is named music director of the Tasmania Symphony, in Australia.

Eivind Aadland, former chief conductor of the Trondheim Symphony and principal guest in Queensland, will start work down under in 2020. 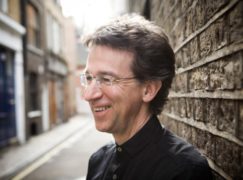 Rubén D’Artagnan González, Chicago Symphony concertmaster from 1986 to 1996, died in Buenos Aires on August 13 after a long illness. He was 79. 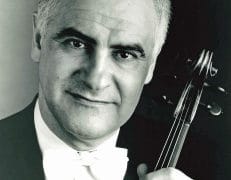 Sarting out as music director of Camerata Bariloche, an Argentine chamber orchestra, he served as concertmaster of the North German Radio Symphony Orchestra under Tennstedt, moving on to the Minnesota Orchestra and Houston Symphony from where he was invited by Sir Georg Solti to share the Chicago front seat with Samuel Magad.

He can be heard on numerous recordings.

At a time when the leader of the British Labour Party wants to argue that the foundation of the State of Israel was a racist act, it’s time for all good people to declare where they stand.

I shall be going to Israel next week for the first festival of Israeli music, curated by the composer Oded Zehavi. My expenses will be paid by the Ministry of Sport and Culture in Jerusalem. I am very happy for them to do so.

I would not dream of accepting money – like certain Labour Party leaders – for appearing on Russian or Iranian TV channels because I would be unable to criticise Russia or Iran on their turf. Israel, on the contrary, has invited me precisely in order to criticise cultural policy and that is why I am happy to take their money.

Why do I declare this now? Because it has become a shibboleth of the BDS movement that any artist accepting expenses from Israel will be subjected to their boycott. Dear readers, please boycott me if you feel that way. I’d be proud to lose acquaintances of that ilk.

Was the Soviet creation of a state of Armenia a racist act? Armenia is, after all, the only state in the world that has an Armenian identity, as Israel has a Jewish one.

The same goes for Finland. Or Moldova.

Those who call the creation of a Jewish state a racist act are irredeemable anti-semites. Must Jews alone be eternally stateless? 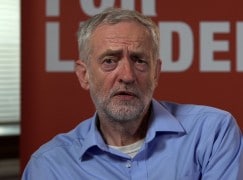 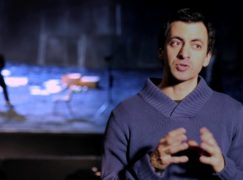