Yuja Wang: You’re only as good as…

This Vogue promo is paid for by a wristwatch. 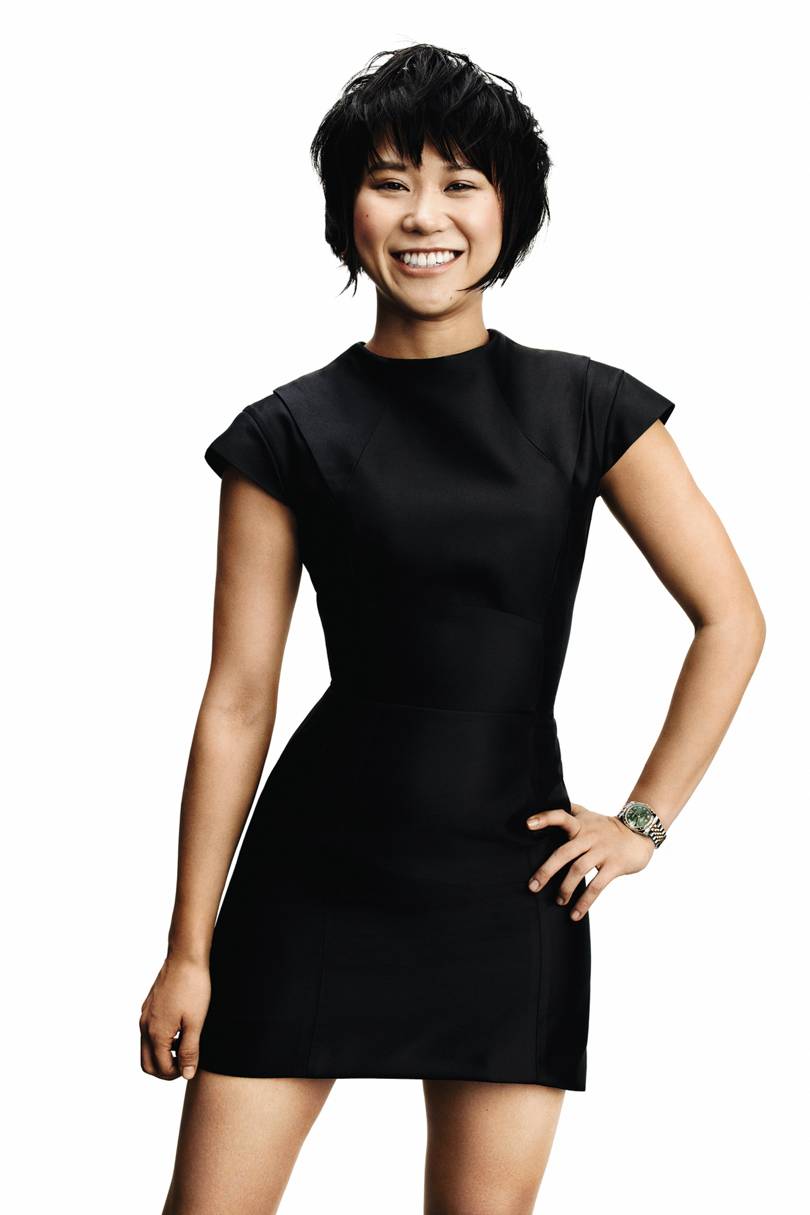