Which composer leaves us ‘staring at the ceiling, wondering when it will be over?’

From Anna Picard’s Times review of a new work at the BBC Proms by the Austrian experimentalist Georg Friedrich Haas:

For a composer unusually open about his sexual interests (his biography mentions the dominant-submissive relationship he enjoys with his wife) Haas is remarkably happy to leave his listeners staring at the ceiling, wondering when it will be over. 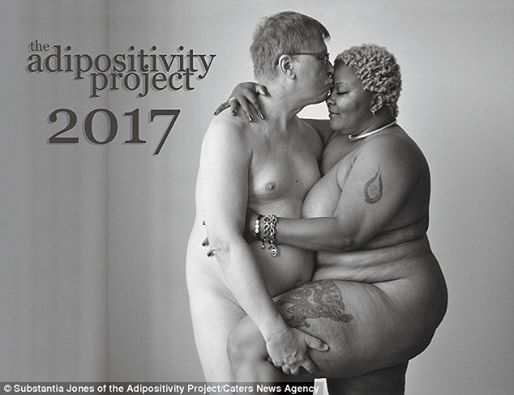 He’s a gift to a good critic.