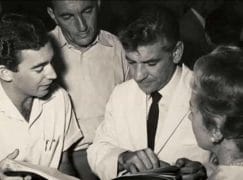 Noam Sheriff had something the rest of us lack

Shocked and saddened by the sudden death of a dear friend, I must mention a quality of Noam’s that I have seldom encountered in any other musician.

Tributes in the past 24 hours speak of Noam’s dedication to music and musicians, the respect he showed to everyone – from a first-year student to Leonard Bernstein – his insatiable curiosity and his sharp wit in three languages, often blended in one sentence. Not to mention that bubbling sense of fun.

The thing about Noam is that he always had time for everyone. No matter how pressing a deadline, how demanding a rehearsal, how late he was for lunch, Noam would give attention to every person that crossed his path. A walk to the shops with Noam was a theatre of human relations. He knew every passerby by name, and all of their life stories. He would stop and chat as I looked at my watch. He had time for everyone and he gave it with unthinking generosity.

In return, everyone had time for Noam. I once had to get from his house in the middle of the country to an appointment in Safed, in the Galilee, a 100-mile journey impossible by public transport. Noam said ‘Yossi will take you.’ Yossi was a neighbour who knew nothing about symphonic music but he knew there was a great man who lived on his street, a man who would do anything for others and expected nothing in return.

That was Noam. That’s who we have lost. 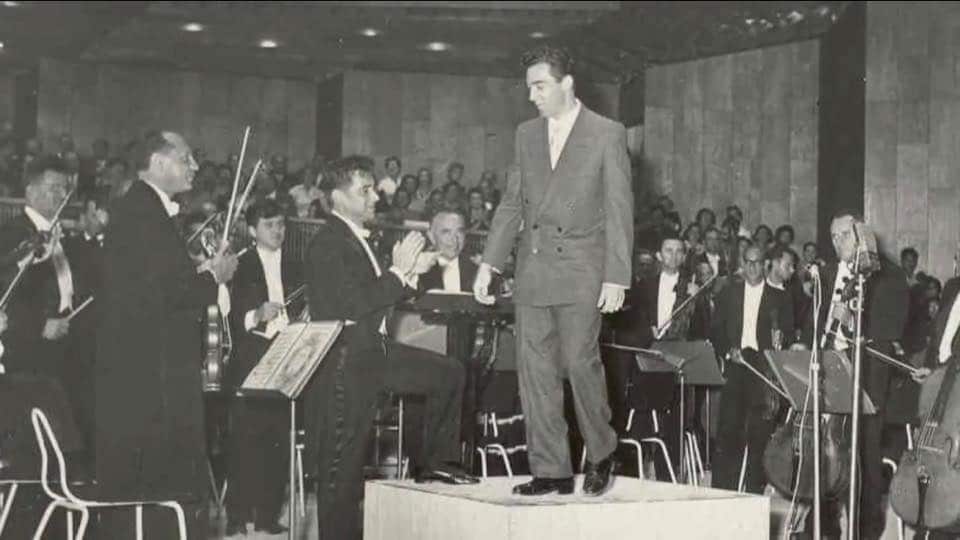 « Death of a countryhouse orchestra is a cause for concern