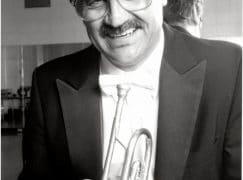 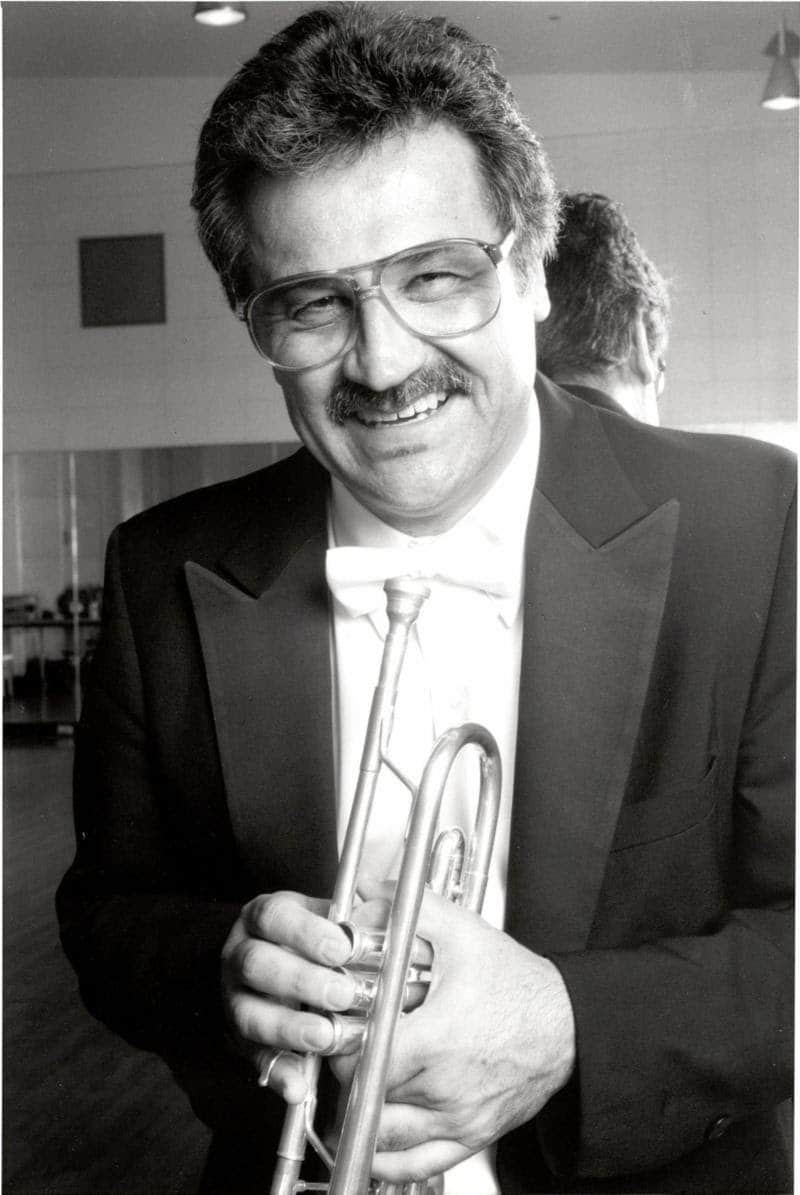 Thomas Stevens was appointed to the Los Angeles Philharmonic in 1965 by then-Music Director Zubin Mehta, who named him principal trumpet in 1972, a position he held until 2000. He served in the same capacity with the World Orchestra for Peace, Sir George Solti’s hand-picked group assembled in Geneva for the celebration of the 50th anniversary of the United Nations, and the Casals Festival Orchestra in Puerto Rico.

In addition to his work as an orchestral musician, Stevens performed and recorded as a soloist and chamber musician with major organizations worldwide, including the Chamber Music Society of Lincoln Center, and in the early 1980s he was invited by Pierre Boulez to participate in a special new brass music project with the Ensemble InterContemporain in Paris. He was a founding member of the Los Angeles Brass Quintet and also maintained an active presence in the Hollywood recording studios for many years.

Stevens is perhaps best known for his activities in the promotion, performance, and premiere recordings of new music for solo trumpet. His efforts resulted in many works which have become staples of the genre, including Sequenza X by Luciano Berio, which was written specifically for him.

« The rich get richer: Salzburg Festival gains a sponsor