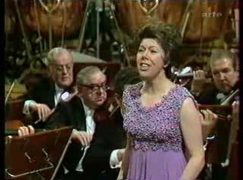 In a 2011 Lebrecht Interview with Dame Janet Baker, I warned colleagues that I was going to refer to her as ‘Dame Granite’ – her whispered nickname among awestruck singers who never saw her shocked or rattled.

So I did, and Janet simply shook with laughter. It was an icebreaker that enabled her to explore areas of her formative years that she had never spoken about before.

The Dame turns 85 today, wonderful and indomitable as ever. 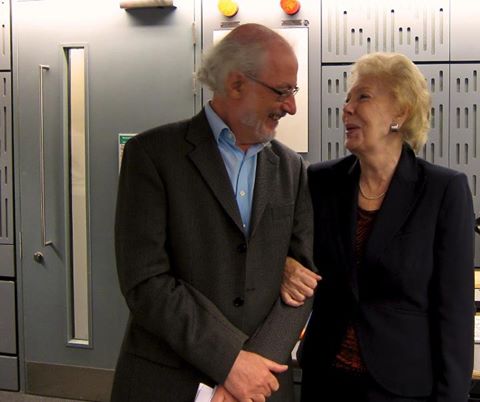 The interview is (apparently) still available for download here.

One of these days I’ll put the whole series on Youtube.

The day the Russians rolled into Prague »