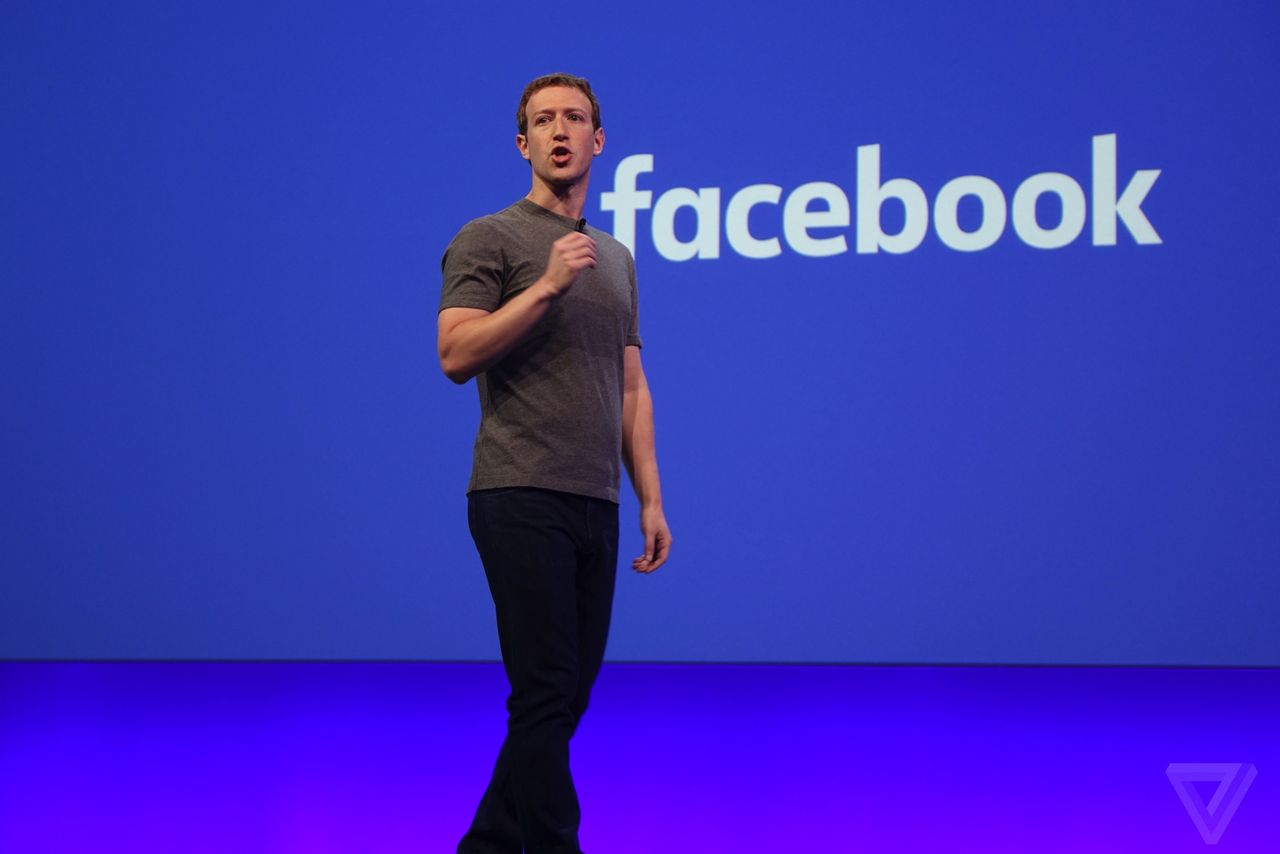 Facebook permits Holocaust denial but not half a breast

I have been banned from Facebook for three days for displaying the Moses und Aron image below. 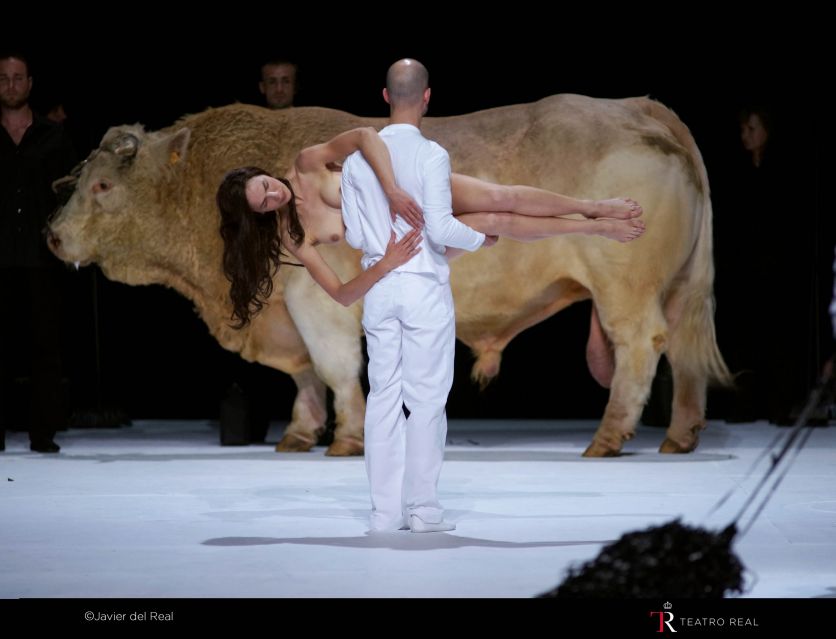 Facebook’s founded Mark Zuckerberg said recently he would not remove Holocaust deniers from his platform, because some are not ‘intentionally getting it wrong.’

To deny the worst crime in history is unspeakable. To encourage that denial is worse.

But the worst of all, in Zuckerberg’s weird world, is to show half of a bare bosom in a relevant news context.

Slipped Disc, fortunately, has become much less dependent on Facebook and can publish happily without it.

However, if our 1.6 million readers feel as I do about Zuckerberg’s moral criminality and personal hypocrisy, I would suggest – no, urge – that you copy some of our posts onto your Facebook home pages in the next couple of days as an act of protest.

« Placido Domingo is booed at Bayreuth