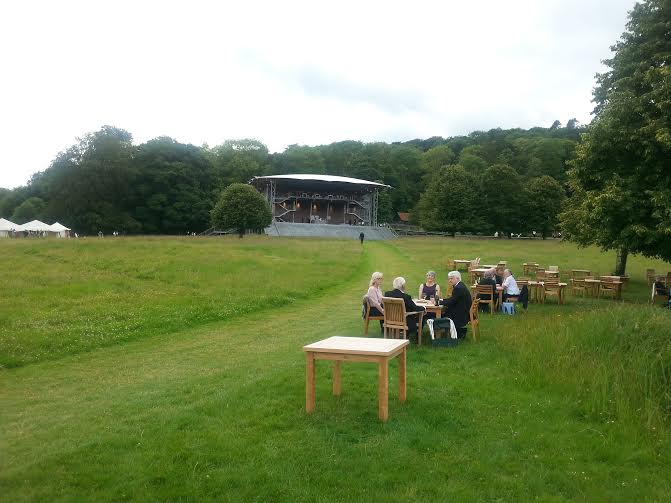 Garsington Opera, which has been the best of the UK country set for the past few years, has decied its freelance orchestra is not good enough.

As of 2020, it is hiring two established ensembles, the Philharmonia, and the English Concert. Both have five-year deals.

Members of the Garsington orchestra today received this notification from its conductor, Douglas Boyd, minutes before the press release went out. Boyd explains:

We would like you to know that we very much want the Garsington Opera Orchestra to be with us for the 2019 Season to play for the three productions of Don Giovanni, Fantasio and The Turn of the Screw. The Philharmonia will play for The Bartered Bride. As you probably know, the outside dates for next season are 29 May to 21 July, with rehearsals starting on 10 May and, once appointed, Richard Nelson’s successor will no doubt be in touch with you in good time with the details.

From 2020, however, it has been decided to extend the relationship with the Philharmonia. In addition, we will be developing our future programming with the period instrument ensemble, The English Concert. Regrettably, this means that we will not be fixing players for a Garsington Opera Orchestra after the 2019 Season. This has been the most difficult decision of any kind that I, Nicky and the Board have had to make.

As in, thank you and good night.

Are you suffering European summer sweats? Read this »