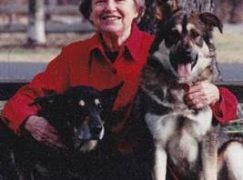 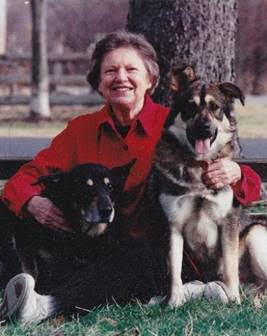 Dr. Jean Hower Taber was the great granddaughter of John H. Hower, one of the founders of the Quaker Oats Company, originally based in Akron, Ohio. Throughout her life, Dr. Taber was known for her generosity with her time and wealth. In addition to her philanthropy, she spent much of her time volunteering at the Cleveland Natural History Museum, the Society of the Blind, and Meals on Wheels. In her youth, she was a research technician at University Hospitals, graduated from the Hathaway Brown School, received a degree from Colby Sawyer Junior College, and, in 2004, received an honorary doctorate from the University of Akron. During her lifetime, she provided the University of Akron with over $7.7 million, supported The Cleveland Orchestra, and served as a Trustee for Life with the Cleveland Natural History Museum.