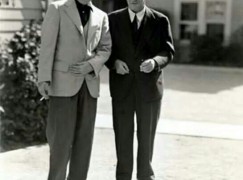 An opera about Schoenberg in Hollywood 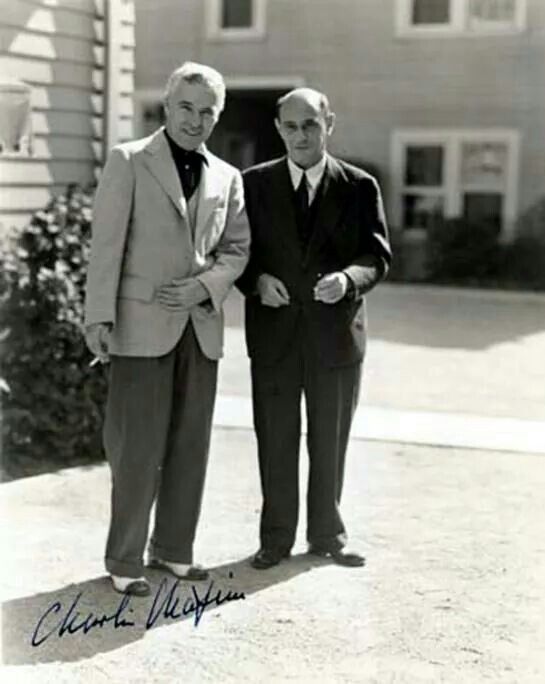 press release (to be taken with a pillar of salt):

Surprising, comical and powerful, Schoenberg in Hollywood is inspired by the life of Austrian composer Arnold Schoenberg after fleeing Hitler’s Europe in the 1930s. Upon settling in Los Angeles by way of Boston, Schoenberg found himself at a personal crossroads of culture and belonging. While seeking ways to connect with a wider public through his music, he was introduced to the world of filmmaking through Harpo Marx, and considered an offer to compose a score for the film, The Good Earth. Afterrejecting the film commission – and the lure of greater fame – Schoenberg rediscovered his musical identity and heritage by maintaining his artistic integrity.

Machover – who is widely recognized as one of today’s most visionary and influential composers – says Schoenberg’s search to reconcile art with entertainment, reflection with action, and tradition with revolution is “one of the most inspiring stories of our time.” The opera explores the humor, heroism and pathos of Schoenberg’s struggle, he says, offering “a glimpse of what may have happened if Schoenberg had reconciled those opposites,” he said. Armitage says she is “honored to work on such a powerful new opera. Tod turned an ebullient and penetrating libretto into masterful music. Schoenberg riffs on popular and esoteric culture, and
examines deeply the complexity of being human, in both the personal and political realms.”