One of the key US classical stations has merged with a tech co.

The combined organization will reach an audience of 28.5 million people each month in broadcast and online, and have 56 million monthly podcast downloads.

And see clarifying comments below.

The prizes keep increasing, but are they delivering the talent?

Press release:
Concours musical international de Montréal (CMIM) officials are proud to announce that Violin 2019’s First Prize is valued at over CA$100,000. This is an all-time high for a First Prize at the CMIM, increasing from $80,000 to $102,500 thanks to the generosity of valued partners Ville de Montréal, Azrieli Foundation, Makers’ Forum, and Banff Centre for Arts and Creativity.
The First Prize package includes :
$30,000 in cash offered by the Ville de Montréal
$50,000 Joseph Rouleau Career Development Grant offered by the Azrieli Foundation
$20,000 instrument crafted by a team of Quebec’s finest violin and bow makers offered by the Makers’ Forum
$2,500 residency at the Banff Centre for Arts and Creativity 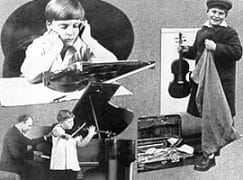 Unbeknownst to moviegoers, she was a jazz legend. 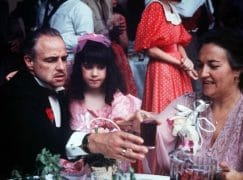 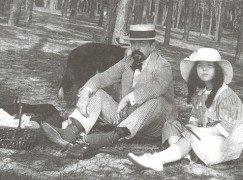 A great musical personality was born in August 1918.

Which of them is getting more performances, more hype, more TV, more online?

And can anyone offer an explanation why?

The pop superstar has joined the LA Phil centennial bandwaggon. 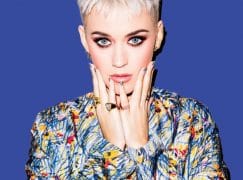 The Los Angeles Philharmonic announced today that global superstar Katy Perry will join the line-up of special guest artists for Celebrate LA!: LA Phil 100 at the Bowl, a free concert at the Hollywood Bowl on Sunday, September 30, 2018, at 7PM. Perry will join Gustavo Dudamel and the Los Angeles Philharmonic to perform a short set of top hits from her illustrious career.

Peter Martins, who left New York City Ballet amid a flurry of #MeToo allegations, has suffered the lighter discredit of being found guilty of two motoring charges: driving while ability impaired and backing unsafely. 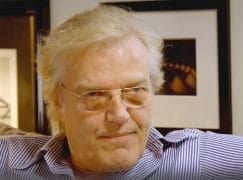 Benjamin Reiners has been named Generalmusikdirektor in Kiel, a post once held by Klaus Tennstedt after his flight from East Germany.

Benjamin is 35, and presently deputising at Nationaltheater Mannheim. 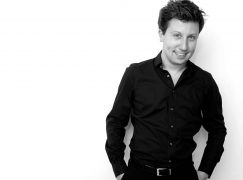 It catches up with everyone. 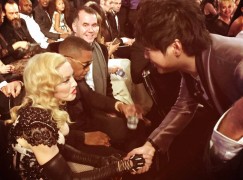 Except the truly unlucky.

(Which could be immaterial.)

The Dresden Philharmonic will open its season with a symphony commissioned from the Turkish pianist Fazil Say. It’s his fourth, and he has titled it Hope.

Say has been prosecuted by the Erdogan regime for blasphemy, but he has been making conciliatory gestures of late.

Turkey, meanwhile, is progressively reducing its engagement with western civilisation. 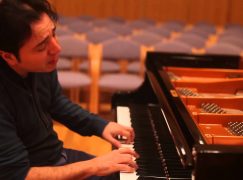 The mezzo-soprano Valentina Levko, soloist of the Bolshoi Theater of USSR from 1959 to 1982 and subsequently a distinguished voice professor, died yesterday, the day after her 92nd birthday.

Outside of the USSR, she sang at La Scala and at opera houses in Germany, France, Canada and the US.

She was extensively recorded. 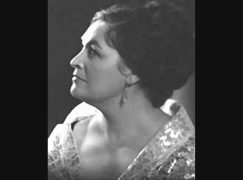 It looks like the Shanghai Isaac Stern violin competition could be cleaning up its act.

In a jury dominated by Zakhar Bron and his cohort Maxim Vengerov, only one of Bron’s seven candidates has made it to the semi-finals.

UPDATE: It seems Vengerov has not yet landed in Shanghai. 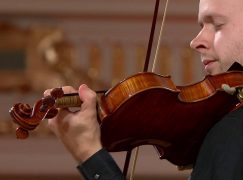 The remaining contestants are: