Elizabeth Rowe, principal flute of the BSO since 2004, claims in a lawsuit that she she asked for years for the same pay as the principal oboe, a man.

She is taking the action under a Massachusetts Equal Pay Law that came into effect on July 1. 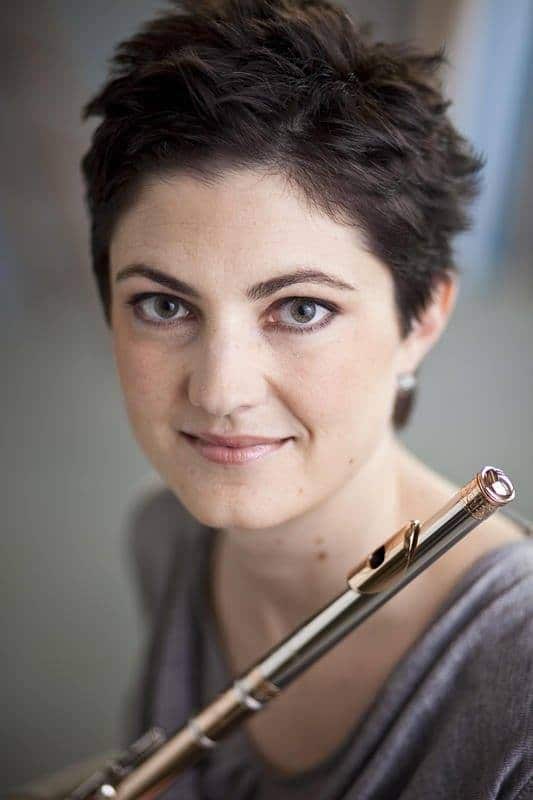