I was 4 years old. He was my first violin teacher

Today, I was practicing with my six year old daughter, using my iPad Pro, with scanned music from home. On the top right hand corner of Portnoff Russian Fantasia #2, I can see the old-fashioned, looping cursive handwriting – Dr. Milton Goldberg, my first serious teacher. He passed in 2002, and I was fortunate enough to be remembered by him well enough to find myself with several boxes of his music library, which somehow made their way to me in Philadelphia when I was studying to get my music degree. Funny editions, heavily edited by hand with his specific language and unique markings and extra flourishes, and with the consistency of an Indian Papadam – if bent slightly past flat, an audible snap and the music cracks in half. The spines have strings coming out, must be stored lying down, and everything has a slightly musty smell.

As a four year old, Dr. Goldberg seemed impossibly old. I couldn’t tell the difference between his wife and mother, who shared his house, and who both were built formidably. Their hair was always covered by a Russian scarf, they walked by swinging their legs from the hip, and they would be bustling about, wiping hands on their aprons, with strange, strong exotic smells wafting into the teaching room which doubled as the eating area after lessons were complete. 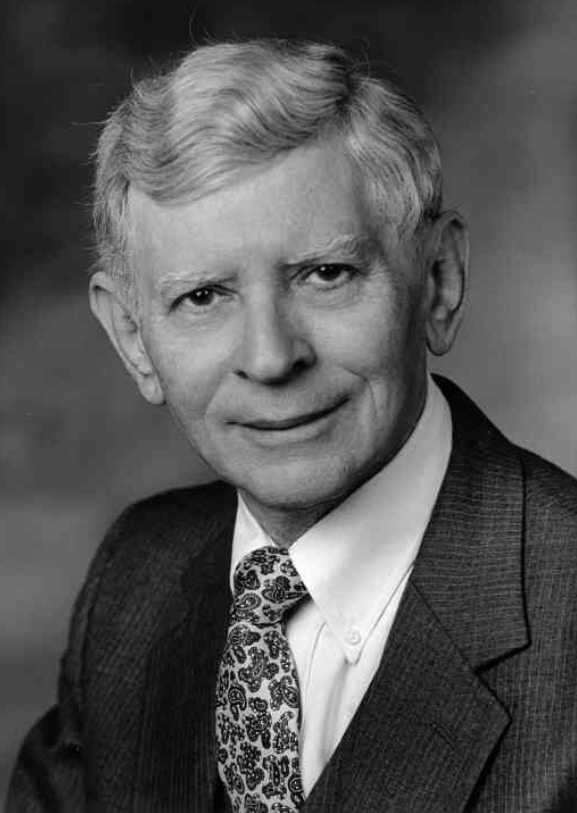 He came from a Russian/Lithuanian family who had run a small general store in Chicago, and walked with a noticeable limp, a legacy of polio. He spent much of his childhood bedridden, listening to music, and it became clear that music would be a suitable career. He went on to teach band and orchestra in the public schools, but he never tired of furthering himself – earning a Doctorate, warming up with Paganini Caprices and Vieuxtemps (he was famous for his 4th of July performances in our town parade, where he would play the impossibly difficult „Yankee-Doodle“ variations with flags sticking out of his outfit). Every year, before our summer break, he would allow me to ride once up and down his stairway chair – a terribly slow ride, but travelling sideways up a staircase and getting a glimpse into the privacy of their second floor was something I looked forward to all year.

I knew him only for four years, from 1976-1980, when he lovingly and patiently transitioned me from my Suzuki teacher to my next adventure as a student of Roland and Almita Vamos, teachers of Hungarian and Ukrainian descent. Dr. Goldberg taught from Wohlfahrt, Sevcik and Introducing The Positions – that incredibly tedious, dark and light red-covered book. He was patient and kind, thoughtful and quiet, and exacting. There were no stickers or practice charts. There was work to be done, and heavy expectations. He was unforgiving with his demands on the position of my hands and wrists, left-hand double-stop finger preparations – what I now realize were very advanced techniques. Especially for a 4-8 year old. He spoke to me as an adult, explaining, forming and holding my hands (even when painful), and expecting clear improvement from week to week. I was always up for a challenge, and relished showing off in public performance – my lions mane of curly red hair flying around as I made a dramatic upbow. By the end, working on Mozart 3rd Concerto, he knew I would be moving on.

These past weeks, I have been able to see many of my old students – people who opened up their violin cases for the first time together with me. As we looked at their violins, smelling the varnish, shining a flashlight inside to read the label, unscrewing the bow to look at the individual hairs of the horsetail, I knew how important these first moments could be. These are some of my most prized memories, and to see these students today, still with little bits of me in their playing, makes me wonder how much of Dr. Goldberg is in there too.