The death has been announced of Albert Hofmann, Moscow’s foremost flute teacher and performer. He was 80.

Named principal flute of the Moscow Philharmonic Society in 1958, he was a favourite of Richter and Oistrakh, with whom he made many chamber recordings. He was named People’s Artist of Russia in 1989 and appointed professor at the Gnessin Institute. He had many foreign students. 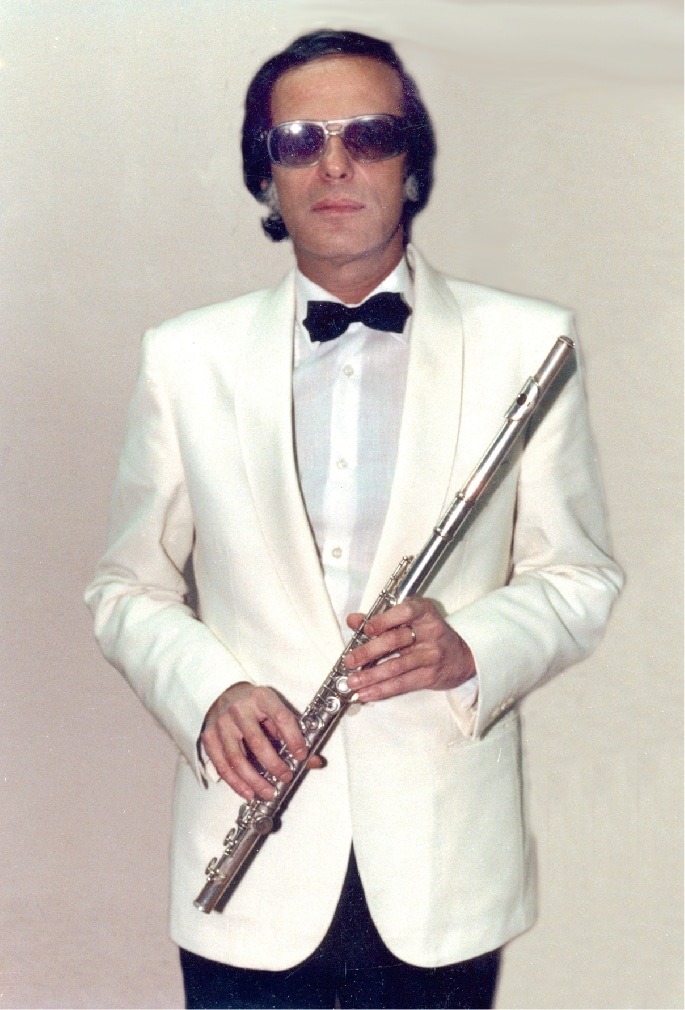