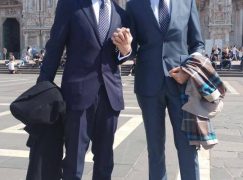 Man in audience steps up to save Covent Garden Bohème

The Stage has the exclusive on this:

Charles Castronovo saved (Friday night’s) performance of La Boheme at the Royal Opera House starring his wife Ekaterina Siurina, when he stepped in mid-show to sing the role of her lover.

Siurina was playing the lead role of Mimi, alongside Atalla Ayan as her lover Rodolfo.

When a problem with Avan’s voice forced him to stop singing, Castronovo, who had been watching from the audience, stood in and sang the role at the side of the stage, while Ayan acted it…. 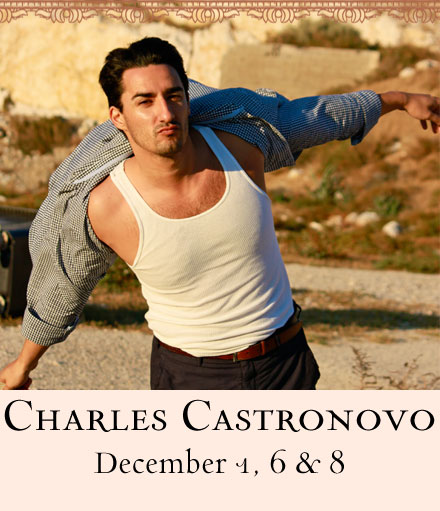 « A college chief gets his knuckles rapped for dissing rap music