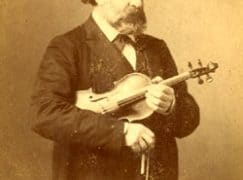 The 39 contestants in the October 2018 International Joseph Joachim Violin Competition Hanover. More than one third of those selected are presently studying in Germany. (That ought to reduce the travel bills.)