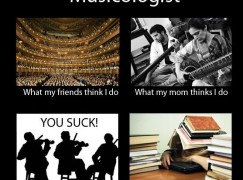 How the new musicology is accelerating the death of music

In this week’s Spectator, Damian Thomson takes up some of the latest assaults on human intelligence by the so-called New Musicologists, the ones who are prepared to study any social topic except Music.

Damian – unprompted by me – picks up on our recent Slipped Disc debates:

Lebrecht presumably had this sort of gibberish in mind when, in a recent interview with Van magazine, he denounced musicology as ‘a phony discipline… like parapsychology. It’s a cultish thing which makes up its parameters as it goes along.’

Cultish is right: like certain fringe religious movements, the new musicology attracts not just talentless opportunists but also the brightest young minds. William Cheng won a Stanford competition playing Rachmaninov’s Third Piano Concerto. He can write beautifully but chooses not to, stuffing his sentences with the rhetoric of victimhood and playing the silly typographical tricks that go with it: one of his topics is ‘d/Deaf cultures’. Worse, he wants to shut down debate.

If Cheng, with his Harvard doctorate, can succumb to bullshit theories and enforce leftist dogma, what hope is there for British university students who encounter classical music only under the umbrella of ‘cultural studies’?

The pianist Ian Pace, a dazzling interpreter of modernist composers such as (radical gay) Michael Finnissy, despairs of the ‘sustained assault on Western classical music from some academic quarters’. He’s calling for the teaching of core musical skills in British state schools — in other words, for music to be taught as music, rather than as social history or as an exercise in building self-esteem…. 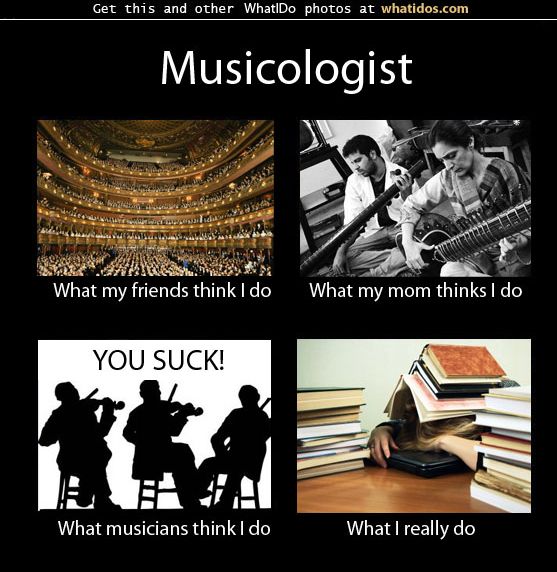 « Piotr Beczala: How Bayreuth messed up my casting