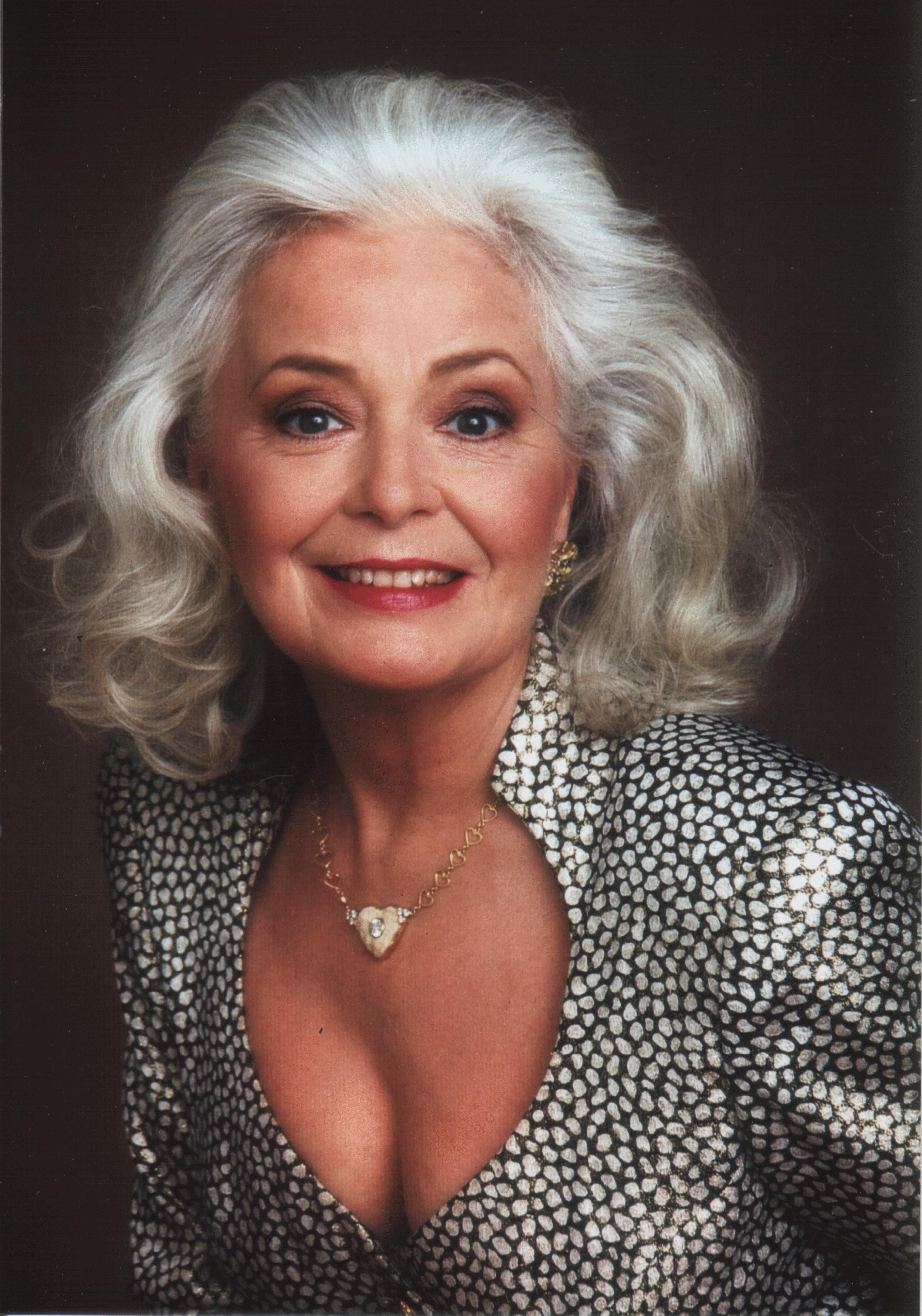 Dame Gwyneth Jones has asked us to publish the following message:

Following recent reports that the London Wagner Society Committee have neglected to honour their commitment to myself and the two young singers Michelle Alexander, soprano, and Adam Music, tenor, who won the President’s Award Public Masterclasses, in the highly successful Singing Competition which I was mainly responsible for organising last year, by refusing to present my masterclasses in one of their regular venues in London and in doing so, depriving the members of the Wagner Society of the pleasure of witnessing the progress these singers would hopefully make in such masterclasses, I am thrilled to now be able to make the following announcement:

As I have had no positive approach from the Committee for almost nine months, since the Singing Competition, I have taken the matter into my own hands in order to fulfil at least my commitment to the young singers and am delighted to be able to announce that my masterclasses will now take place in the afternoon of the 7th August, as a part of the Bayreuth Scholarship Foundation programme, in Wagner’s House “Villa Wahnfried”, using Wagner’s own grand piano.

It will be an event open to the 250 Scholarship Winners and the general public and will be a wonderful opportunity for the two young singers to present themselves to an international audience.

It will give me great pleasure to be able to pass on the knowledge and experience which I have gained during my long international career and especially the joy I have experienced whilst singing, for almost twenty years, at the Bayreuth Festival.

I would like to especially thank Dr Stefan Specht, Managing Director of the Bayreuth Scholarship Foundation and Dr Horst Eggers, President of the Richard Wagner Verband International for their tireless efforts to fulfil the wishes of Richard Wagner to nurture the next generation of Wagner Artists.  My thanks go also to Dr Sven Friedrich, Director of the Richard Wagner Museum and Archive in Bayreuth and the Lord Mayor of Bayreuth Brigitte Merk-Erbe who have kindly made it possible for my masterclasses to take place in this fantastic venue.

They have all welcomed the prospect of my masterclasses taking place in Bayreuth, during the Festival, with wide open arms and great enthusiasm. 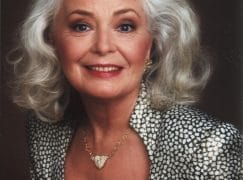