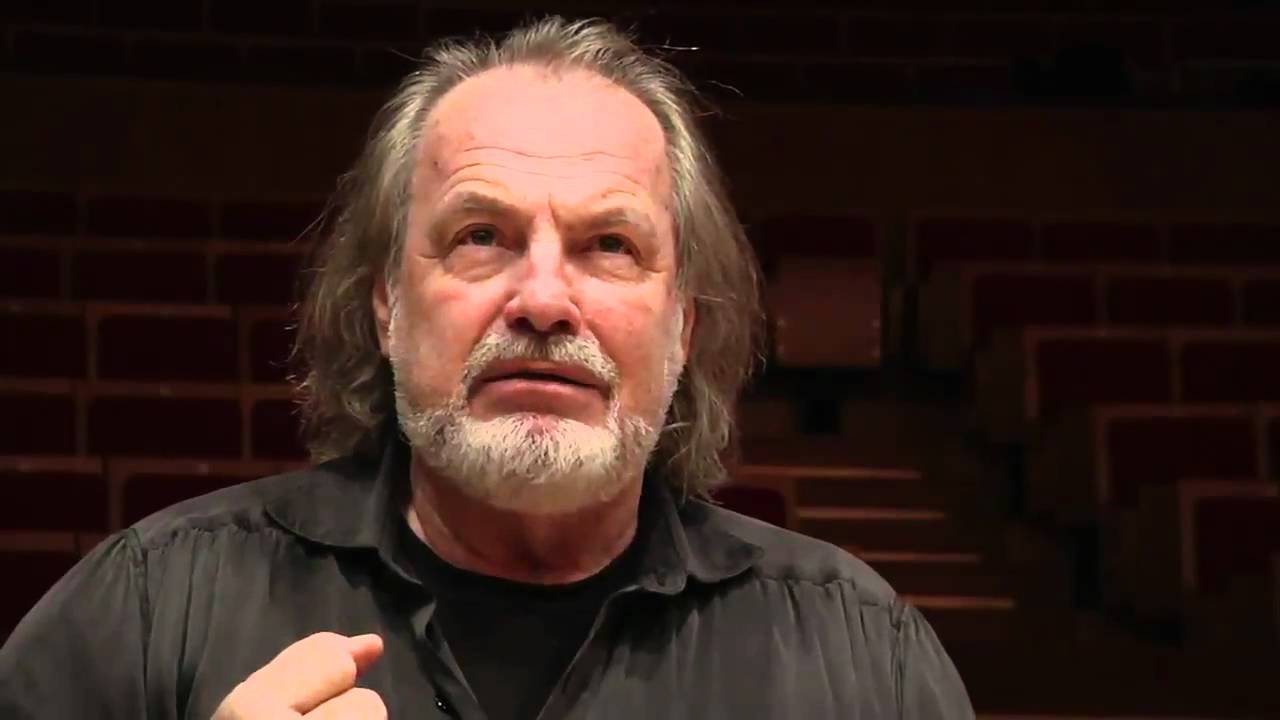 The Austrian conductor Gustav Kuhn stood down today of his own volition from the Erl Festival that he founded in 1997, ‘in order to avert further damage’ to the event. Kuhn has been accused by five female musicians of sexual assaults, which he denies.

The Festival board, welcoming his decision, has asked his deputy, Andreas Leisner, to stand in as interim artistic director.

Kuhn, 72, has been involved in libel action for several months against a blogger who first raised the allegations. 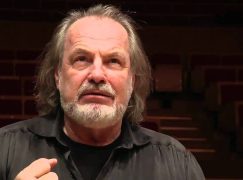 Full story in the Faz.

Madrid has twice as many premieres as the Met »