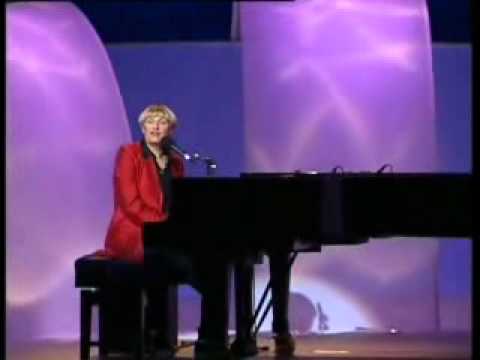 The largest hall in Halle St Peters, the new adjunct to Manchester’s older orchestra, will be named Victoria Wood Hall following a substantial gift from the late comedian’s foundation.

Victoria, a versatile pianist who died in April 2016, was passionate about her music. Her daughter is a young opera singer.

Nigel Lilley, Trustee of The Victoria Wood Foundation, said: ‘The Victoria Wood Foundation are delighted to be supporting Hallé St Peter’s. Victoria first collaborated with the Hallé Children’s Choir and Youth Orchestra on ‘That Day We Sang’ for the Manchester International Festival, and later with the choir and main orchestra for the subsequent BBC adaptation. Victoria particularly enjoyed working with the youth choirs, brilliantly led by Shirley Court, and rehearsing with them was undoubtedly one of the highlights of a project that was very close to Victoria’s heart. We are proud to be able to continue Victoria’s association with the Hallé and look forward to hearing the children rehearsing in their new home.’