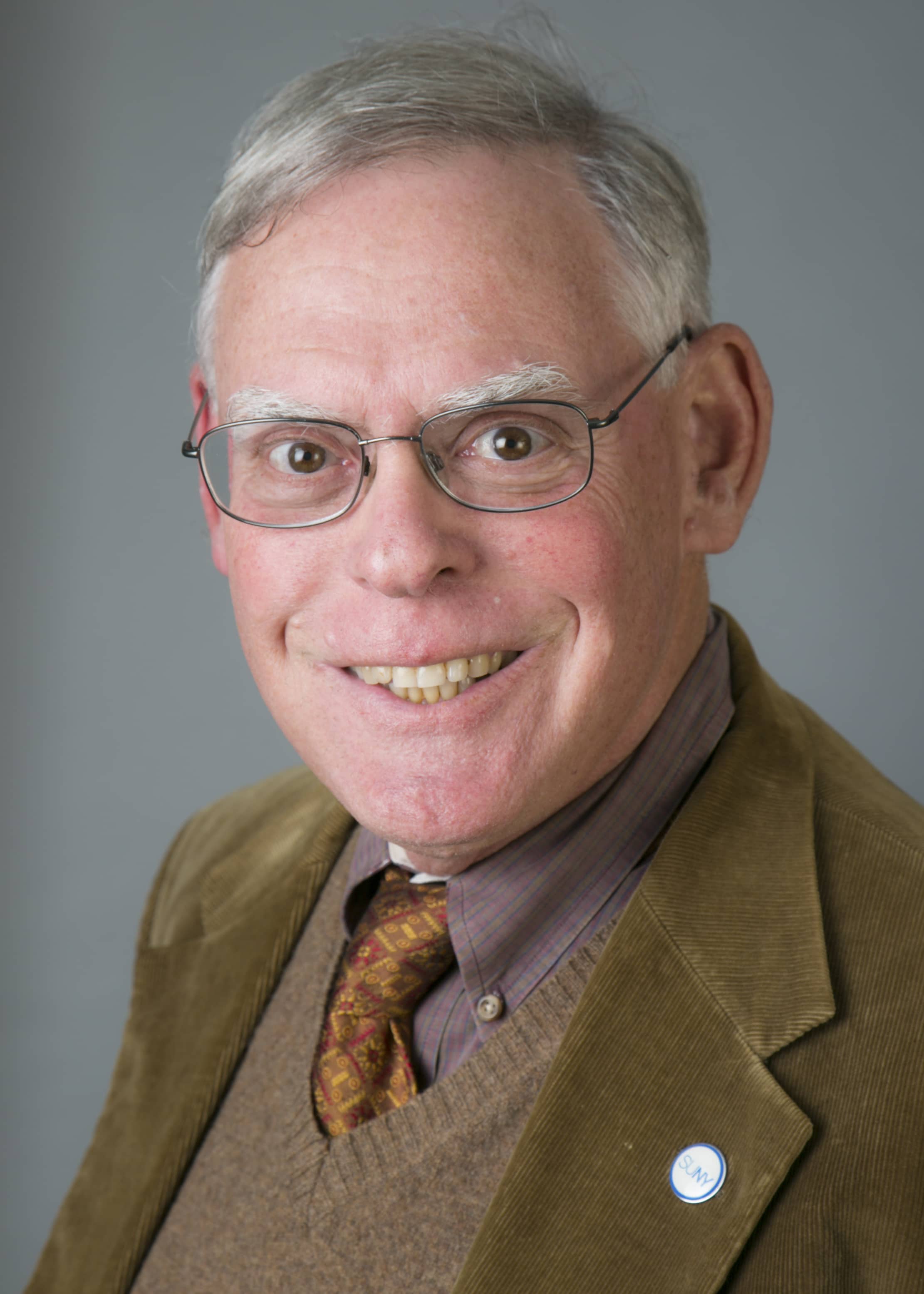 A college chief gets his knuckles rapped for dissing rap music

An distinguished figure at the State University of New York has been reprimanded for voicing an opinion that rap is not ‘real music.’

Gerald Benjamin, director of the Benjamin Center (which is named after him) on SUNY’s New Paltz campus, told the New York Times, ‘People like us, people in rural New York, we are not people who respond to this part of American culture.’ The Times quoted him as saying he did not consider rap to be ‘real music’ and whipped up a little media storm.

This drew an swift rebuke from SUNY:

And an apology from poor old Dr Benjamin: 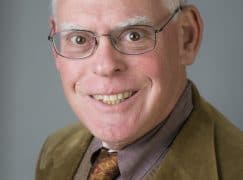 ‘I have worked at SUNY New Paltz for fifty years in several capacities, and have a deep attachment to the school and the diverse community we have built here… I am therefore very sorry for any unintended distress caused by my remarks…. These remarks have been condemned as racist. I had no racist intent but understand the impact of those remarks, and regret having made them..’

So much for academic freedom of speech.

Man in audience steps up to save Covent Garden Bohème »