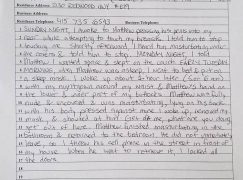 A bass-baritone withdraws his apology for sexual assault

This is a tale of our times, brilliantly told by Basil Considine in the Twin Cities Arts Reader. It begins:

One night in July, wigmaster Jolie O’Dell turned out the lights and went to bed. She awoke, she says, to find herself being groped by her house guest, a bass-baritone opera singer named Matthew Stump. Stump masturbated as he fondled her; amidst the angry yelling that followed, he refused to leave the building. Finally, O’Dell grabbed his phone and threw it out the front door. Stump ran outside to retrieve the phone and O’Dell locked the door behind him….

But there’s more. Jolie has just posted this:

Matthew Stump, after making a public apology, has now deleted that apology and is messaging anyone in the opera world to deny this apology. Here’s the police report. I agreed to drop charges in exchange for the public apology. I can post text exchanges with him where he admits to all the things in the apology and police report, as well. 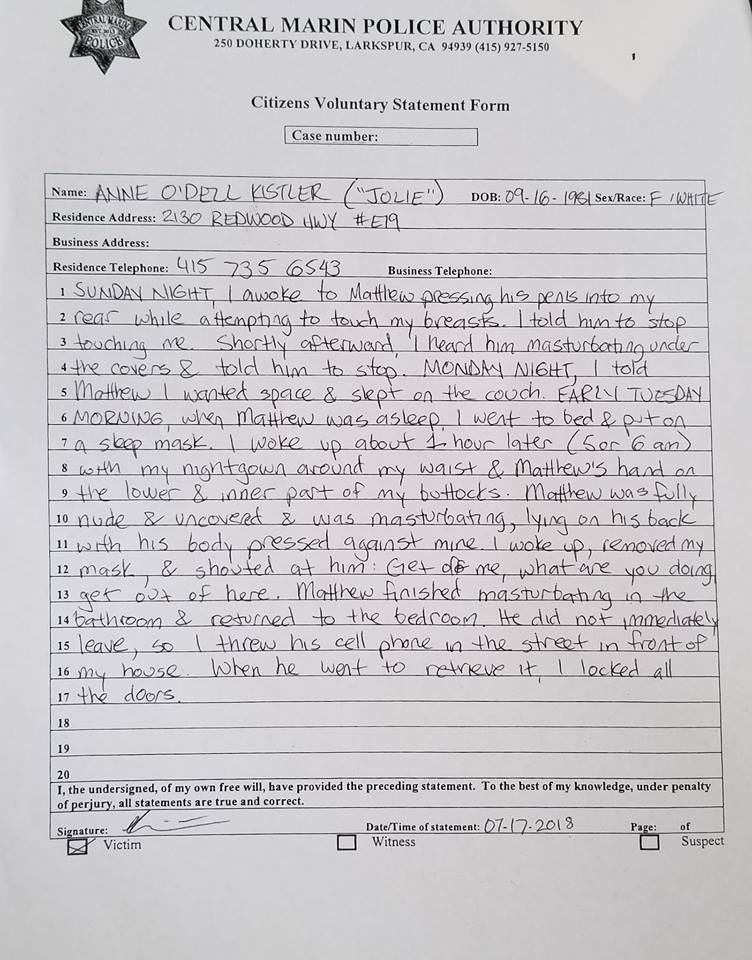 Matt and I went back and forth for days trying to come to an acceptable solution that would give me a sense of justice without putting me through court proceedings or interfering with his career. After arguing over wording, this statement made us both feel pretty OK. He only deleted it when he realized that people were reading it. He wanted to make a public apology that wouldn’t be seen by anyone he knew. He is not being extorted. This was an agreement we both reached after he committed a crime and I was left hurting and depressed.

Martha Argerich leads a trail of exits at Verbier »