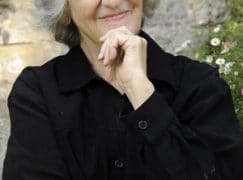 Trinity Laban Conservatoire of Music and Dance today announced its performance programme for Autumn 2018… Trinity Laban has pledged to ensure that in its major performances – including orchestral concerts, operas, large ensemble, jazz and choral concerts – at least half of the music in the 2018-19 season will be by women composers.

Within the autumn season, 25 of the 37 works being performed (68%) are by female composers. 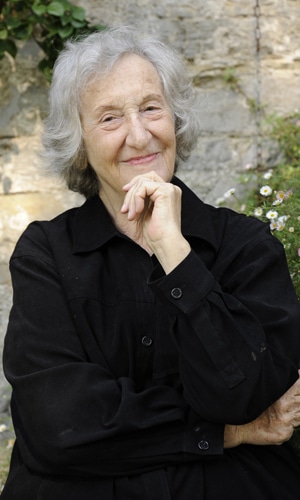 Louise Farrenc’s Symphony No.3 and Grace Williams Symphony No.2 in Trinity Laban’s celebrated “Side by Side” series, featuring the Trinity Laban Symphony Orchestra alongside some of the UK’s leading orchestral musicians

A brand new production of Thea Musgrave’s 1979 opera A Christmas Carol, based on the classic Dickens story, presented by Trinity Laban Opera (Blackheath Halls, 14 and 15 December)

“Trinity Laban Conservatoire of Music & Dance is strongly committed to diversity in all elements and it has a mission to constantly challenge the status quo. Venus Blazing is a great example of just how it can do this. It will encourage and inspire its students – many of whom will go on to shape the future of the performing arts – to engage with the historic issue of gender imbalance in music by women, and ensure that it does not continue into the next generation.

“Venus Blazing is a bold initiative to raise awareness of the disparity that has long existed in music and shine a light on music that has so frequently been overlooked. I am also greatly looking forward to hearing some of the musical treasures by women I might not otherwise have had the chance to hear in performance.”

« Schumann House will be rebuilt to add extra room for Clara

Death of a Broadway original, 84 »