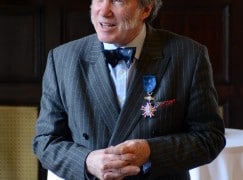 The board of Welsh National Opera has quietly decided not to renew David Pountney’s contract as artistic director beyond mid-2019.

No reason has been given. Pountney, 70, has been an invigorating force since 2011.

But its chief executive, Leonora Thompson, has warned of falling audiences: ‘He has been remarkably ambitious, and that was what he was brought in to do. Though I do say it myself, we are doing great work. But some of the more ambitious programming hasn’t quite worked for the broader public, though it is absolutely adored by a very loyal core audience.’ 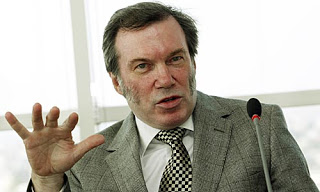 Just in: Chetham’s head of music steps down »