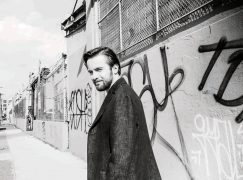 Trifonov is injured in a bike accident

From the pianist Daniil Trifonov:

I am very sorry that I will not be able to perform with Kremerata Baltica on our upcoming tour, which was to feature the world premiere of my new work, Quintetto concertante, written for Gidon Kremer. I recently suffered a bicycle accident in New York, my home city, and injured my ankle. My orthopedist has forbidden me to play piano using my foot until my ankle has healed. 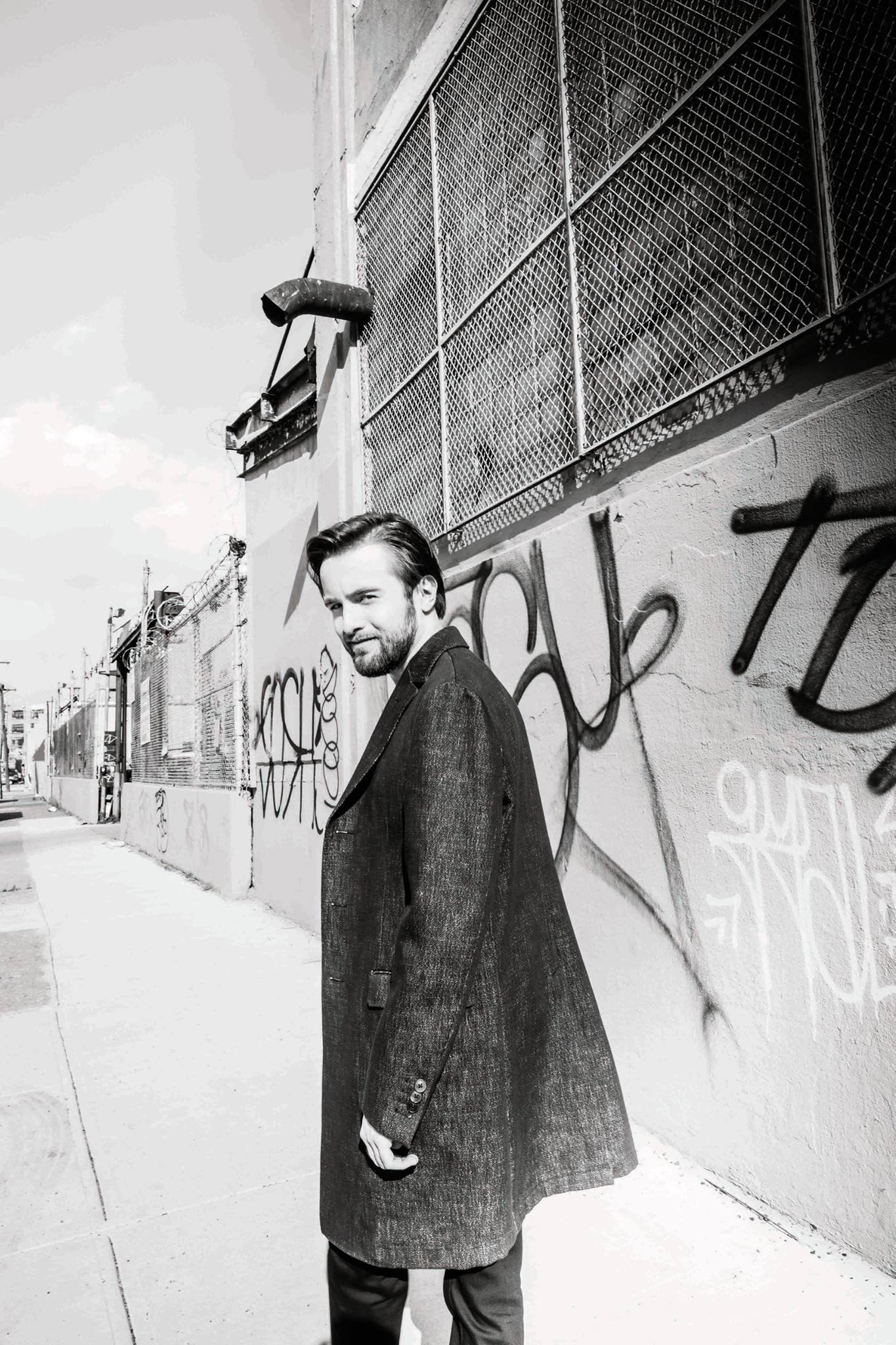 We wish Daniil a speedy recovery.

« A British music director dies in the US