Oviedo has cancelled invitations to the Netanya Chamber Orchestra and a ballet group.

It is reported that Valencia has done the same. 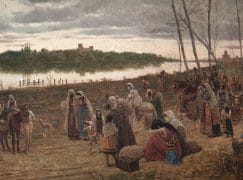 The last time Spain kicked out Jews was 1492.