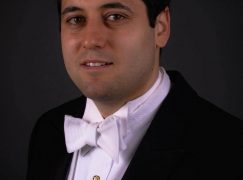 We have been informed of the sudden passing on Saturday of David Bousso, 34, music director of the Empire Chamber Orchestra, which he founded in 2014 to give young musicians professional experience.

A New Yorker born and bred, David played violin with Daniel Barenboim’s West-Eastern Divan Orchestra in 32 countries and was awarded a Barenboim-Said Scholarship. He was recently included in a conducting workshop by Daniele Gatti and the Royal Concertgebouw in Amsterdam.

The cause of death is unknown, apparently unexpected.

Our sympathies to his family and many friends. 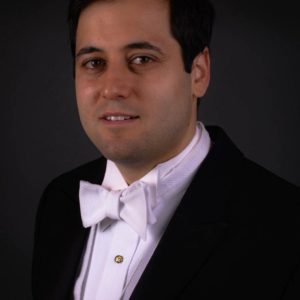 His brother, Joseph Bousso, is resident conductor (1. Kapellmeister) at the Koblenz Opera.