An exclusive reminiscence by Philip Setzer of the Emerson Quartet: 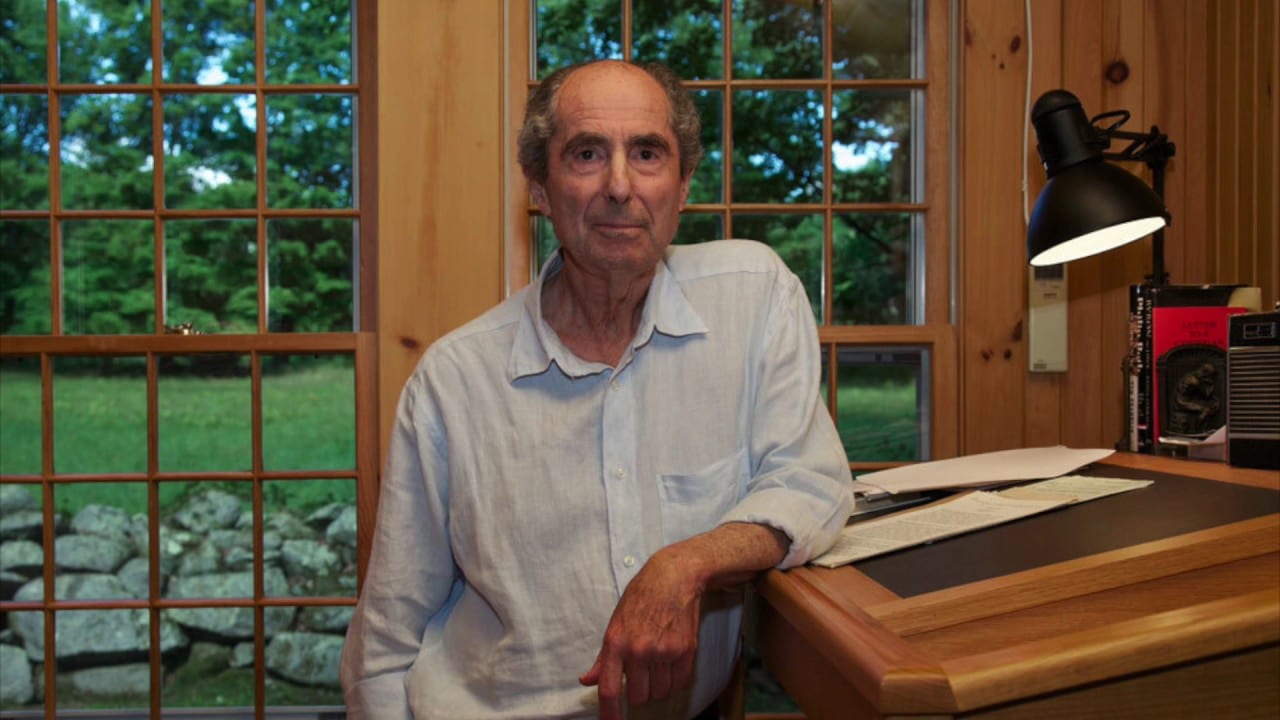 “Hello, Philip?” I asked.
“Yes.”
“Hi, this is Otherphilip”
“Otherphilip—how are you?” he asked.
“Fine, and you?”
“I’m still here.”
“Well, that’s a good thing.”
“I suppose”.
This is how my phone conversations with Philip Roth would begin. Then we would talk a bit about getting older, what my quartet was up to, what we had both been reading lately (I was usually embarrassed to admit that I had been reading a mystery novel, whereas he had just finished some huge book about history). Then I would invite him to an upcoming concert of ours and he would have to check and get back to me, which he would do promptly, and often accept.

For years we actually hadn’t met in person until my wife, Linda, mentioned at the intermission of one of our concerts that she was sitting behind Philip Roth. I suggested she introduce herself and invite him to come with her to meet us afterwards. He seemed really pleased, didn’t want to bother us, but did indeed accompany her backstage to find us. The meeting was warm and friendly. He was most gracious and complimentary. I only saw him a few times over the years, the longest visit being at a birthday dinner reception for Yefim Bronfman following his recital at Carnegie Hall. One big regret is that we couldn’t attend the 80th birthday celebration for Philip Roth. We were thrilled to be invited, but, unfortunately, we were on tour at the time.

One of the greatest rewards of playing in the Emerson String Quartet for over 40 years is the fact that we meet and befriend so many people. When someone of Roth’s stature tells us that he has attended many of our concerts, we feel honored. When he tells us how much our music making has meant to him on a personal level, we feel something even
more. We feel validated. We have lost one of the greatest authors of our time, of any time. The Emerson Quartet has lost a special fan and friend.
–Otherphilip Setzer