This piece of pre-audition advice by Brinton Smith, principal cello of the Houston Symphony, is going viral on musician networks (the picture is unrelated). 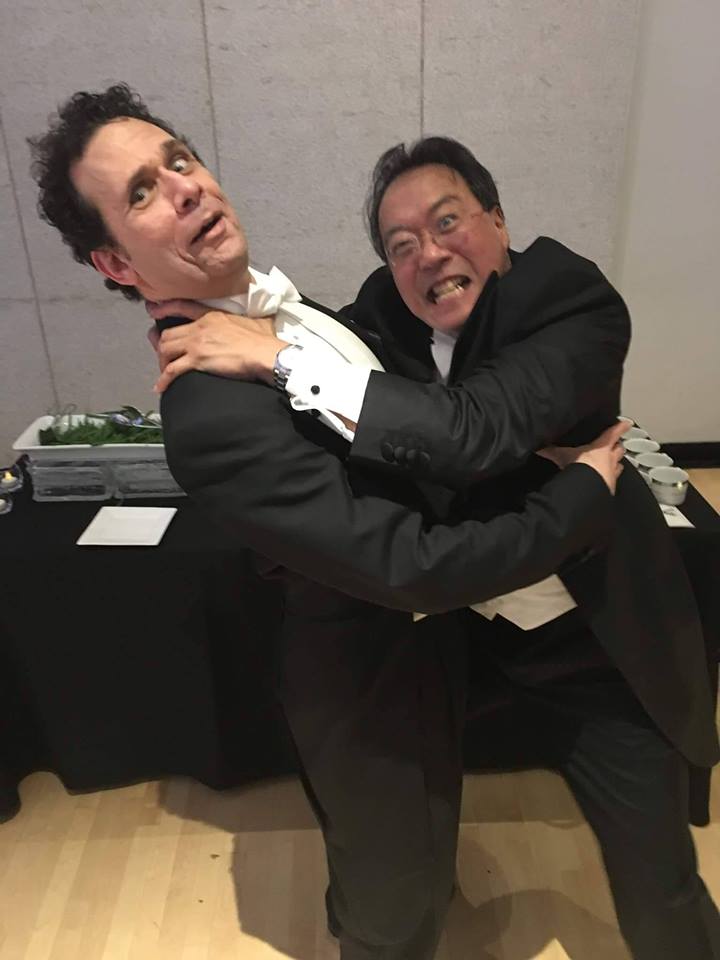 We start three days of cello auditions today. I have more students and friends taking part in the process than I care to think about. The audition process is not designed to advance the best musicians or even the best instrumentalists. At its best, it only advances the people who played the best audition, at that particular moment, with that particular repertoire.

This is not sports. Having to order different musicians with different strengths and weaknesses numerically is like being asked to rank a bowl of fruit. Choosing a new colleague this way is like choosing a spouse through an evening of 2 minute speed dates, while wearing a blindfold.

It is the worst system except for all the others, and it is painful and somewhat soul crushing to take part in it on either side. It is inevitable that some great, qualified cellists who have invested their hours, their money and their souls to play for us will be sent home discouraged and unhappy.

It takes incredible bravery to take part in this system, and every player who does has my respect and gratitude. Remember the words of Kipling- triumph and disaster are both imposters. We need jobs of course, and have to do what it takes until we find one, but we didn’t go into music to find a job, we went into music because of what it means to us and in the world. Guard and protect that belief and that passion, remember why you play, and never stop learning or trying to improve, even if you win.

Many musicians are destroyed by success, but no one is destroyed by failure. If there’s any lesson to my own career it’s that every failure is temporary. Play without regrets and play music- we are rooting for you.