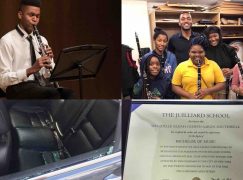 The Georgia Symphony Orchestra is seeking help for one of its clarinettists who lost everything in a car theft.

Shaquille Southwell is a 2015 Juilliard graduate. 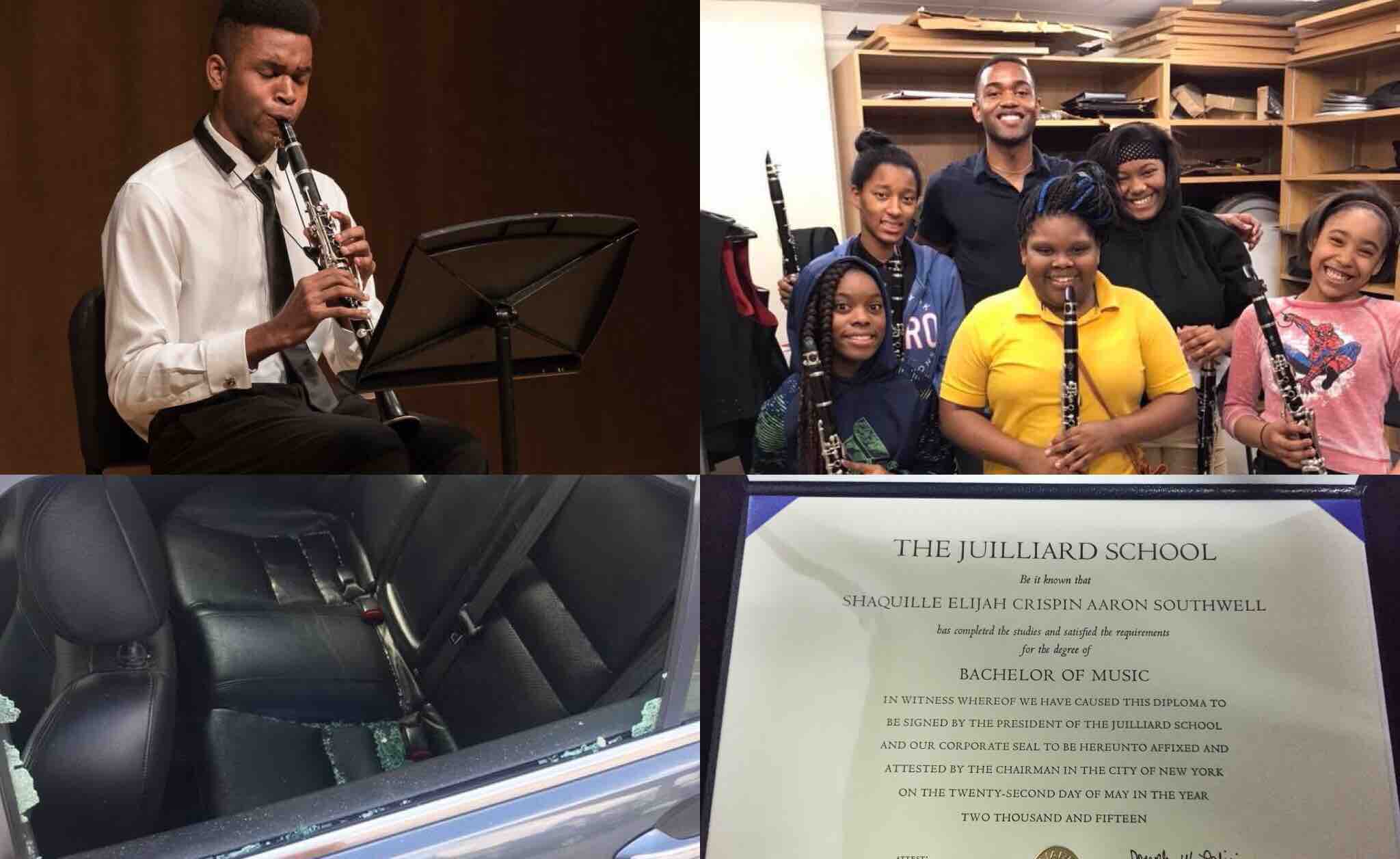 This year on a night at the end of February, someone smashed in my car window and stole what represented my whole heart. My clarinets were my expressive voice, my sole means of income, and they’ve been with me through countless hours of practice and performances all over the world (Japan, Argentina, New York, Chicago, Cleveland, Philadelphia, Atlanta, etc).

Since the theft, my life has been put on hold because I haven’t been able to audition for orchestras or even perform locally to earn a living. I spent 4 years working toward a degree in a field that I can only pursue with proper equipment. The 2 instruments I had (Bb and A) were high-school graduation gifts from my grandmothers, the French leather double case they were in was an off-to-college gift from my high school teacher who plays in the Atlanta Symphony Orchestra, so they meant quite a lot to me and since having the instruments they’ve undergone several upgrades and additions to ensure they performed at the highest level. Everything that was stolen totaled out to $15,400, and though I’m usually uncomfortable asking for hand-outs, the people close to me have convinced me that my friends and colleagues would be interested in helping because they understand how damaging this has been on my career and my well-being.

The instruments themselves weren’t insured (they will be from now on) but my parents’ homeowners insurance was only willing to contribute $200 toward replacing them, so obviously that was frustrating and didn’t even scratch the surface in terms of what it would take to get back what was taken from me. 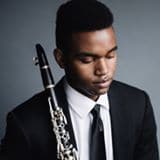 How the CIA funded smears against Shostakovich »