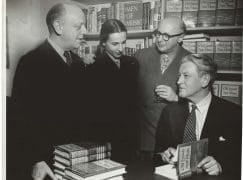 How the CIA funded smears against Shostakovich

Joe Horowitz has been reading old Encounter articles by Nicolas Nabokov, a Russian emigré composer and CIA-funded propagandist who made it his business to attack the music of Soviet composers. 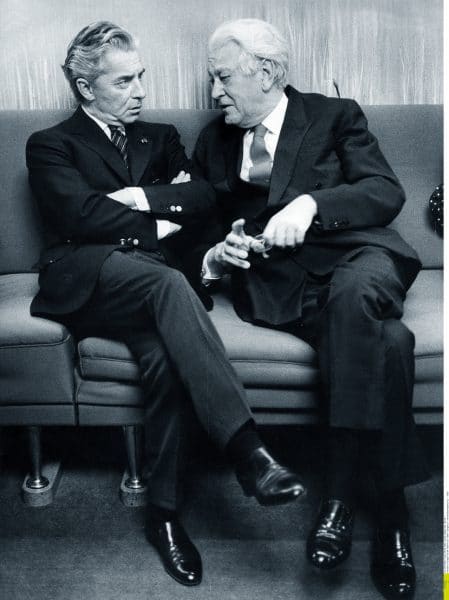 “It is difficult to detect any significant difference between one piece and another. Nor is there any relief from the dominant tone of ‘uplift.’ The musical products of different parts of the Socialist Fatherland all sound as though they had been turned out by Ford or General Motors.”

This October 1953 assessment of contemporary Soviet music, by Nicolas Nabokov in the premiere issue of Encounter Magazine, is fascinating for three reasons. The first is that Encounter, which became a prestigious organ of the Anglo-American left, was covertly founded and funded by the CIA via the Congress for Cultural Freedom, itself a CIA front. The second is that Nabokov, a minor composer closely associated with Stravinsky, was the CCF music specialist.  The third is that his article “No Cantatas for Stalin?” imparts blatant misinformation. And yet Nabokov was shrewd. charming, worldly, never obtuse. He was also laden by baggage of a kind that was bound to skew his every musical observation.

Nabokov’s verdict came weeks before Evgeny Mravinsky premiered Shostakovich’s Symphony No. 10 with his peerless Leningrad Philharmonic. Some two years before that, Shostakovich completed a cycle of 24 Preludes and Fugues for solo piano. Neither work sustains a dominant tone of uplift. In fact, both are imperishable monuments to the complexity of the human spirit, arguably unsurpassed by any subsequent twentieth-century symphonic or keyboard composition….

The most played concerto by a Finnish composer is… »