We have received this statement from Raimund Trenkler, founder of the Kronberg Academy, in response to claims by Marika Hughes, granddaughter of Emmanuel Feuermann, that she was sidelined for racial reasons.

I deeply regret that Marika Hughes felt hurt in 2002. We were delighted about her accepting our following invitations to the Grand Prix Emanuel Feuermann in 2006 and 2010 and to have her as our guest there representing the Feuermann family.

I am sorry for not having invited Marika Hughes as a cellist for artistic reasons.

Now I am stunned at the accusations she is putting forward against me in her interview with Mr. Katz. I certainly did not set up the Kronberg Academy to put any people above others. Just the opposite is the case. 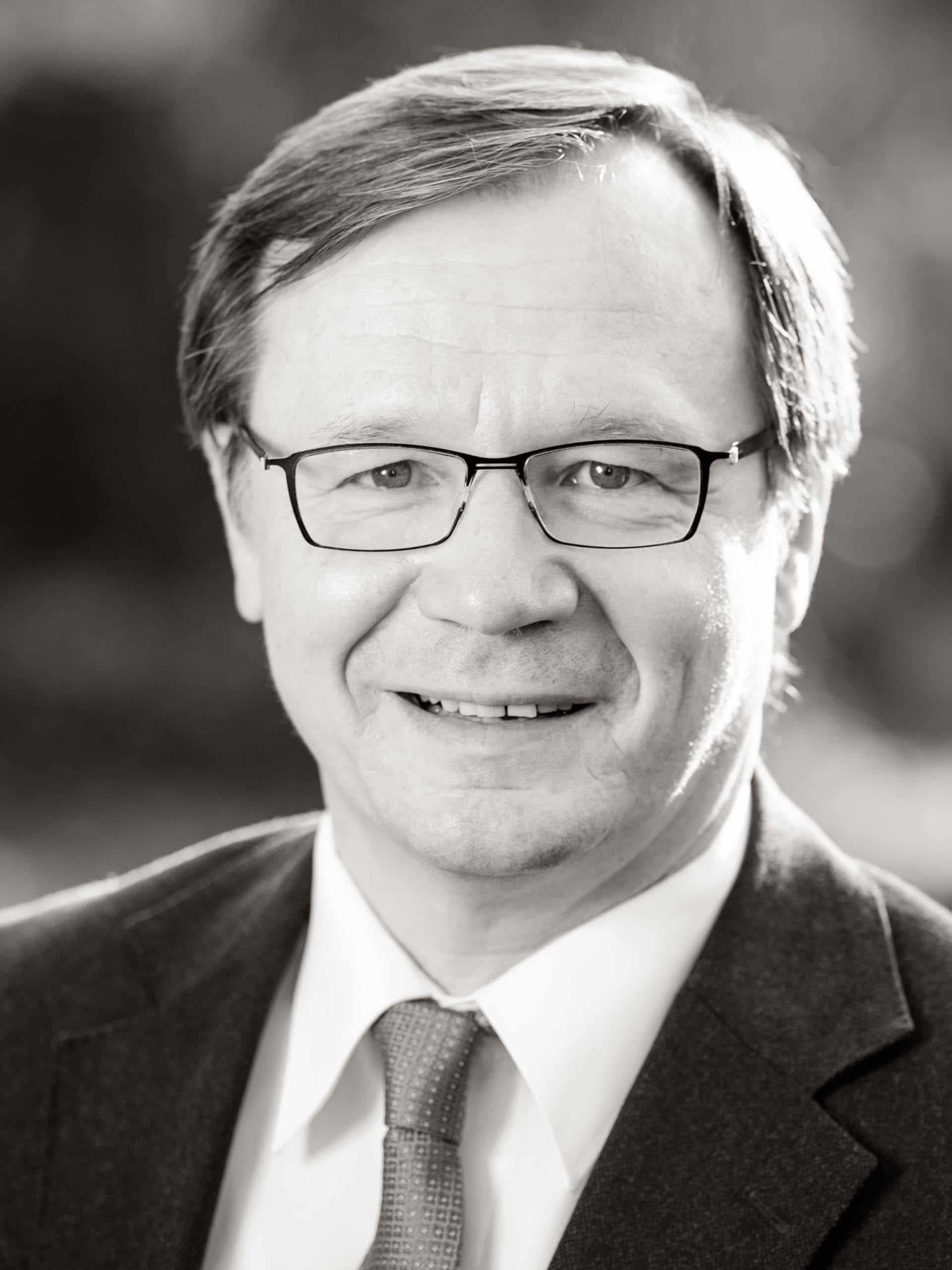