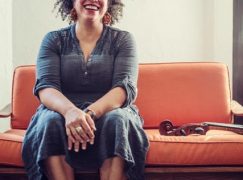 Paul Katz has a chilling interview with the cellist Marika Hughes, describing her experiences at the Kronberg Academy’s Feuermann Grand Prix.

‘The Feuermann Compettion is run by a really nasty, racist man,’ she says. 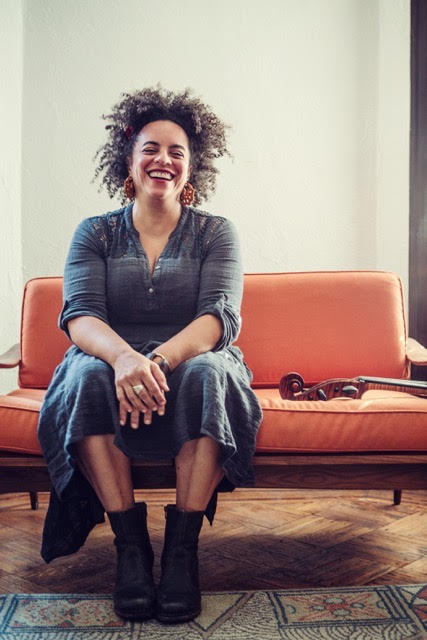 We asked the Kronberg Academy for a response. They have issued a denial that Ms Hughes was exposed to prejudice.

What time’s the next strike at the Opéra de Paris? »