Ever seen Shostakovich 5 without a conductor?

It’s meat and drink for the Kaleidoscope Chamber Orchestra. 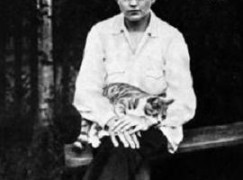 Viewer warning: The tempi are a bit on the safe side.