Death of a celebrated Carmen, 95

ForumOpera reports the death of the Corsican mezzo Isabelle Andréani, star of one of the great post-War Carmens. 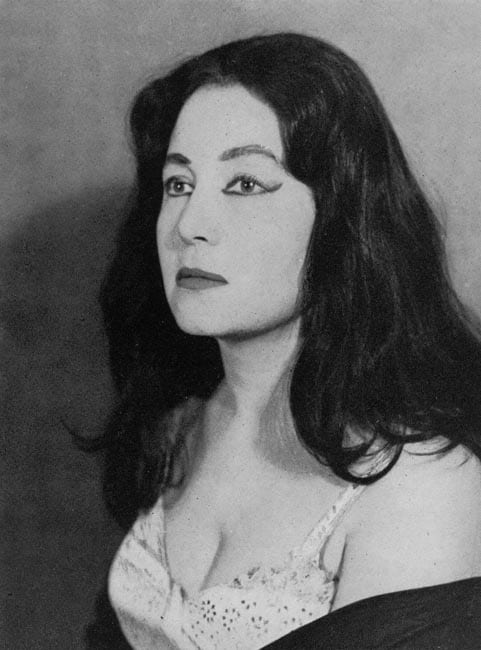 Raymond Rouleau’s production, mounted at the Paris Opéra in 1959 – its first showing at the Palais Garnier – had 367 performances up to 1970. The show was created originally for Jane Rhodes; Andréani was one of her alternates.

She went on to marry the conductor Pierre Cruchon.