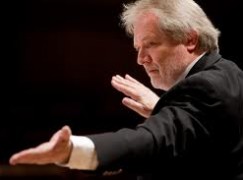 « Who cares what orchestra women wear?