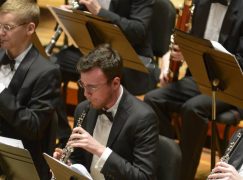 After a period of uncertainty going back to the turn of the century, Chicago has finally fixed its oboe vacancy.

Alex Klein, the previous occupant, was hit by focal dystonia in 2000 and resigned four years later. After a remarkable rehab, he won back his Chicago position in 2016, only to be turned down for tenure the following year. Alex has been commendably forthright about his travails.

Eugene Izotov occupied the seat for a while before moving to San Francisco.

Yesterday, the CSO picked William Welter, 24, of Crescent, Iowa, as its new principal. 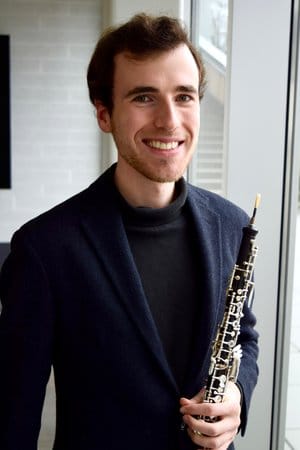 A Curtis grad, Welter has stood in with Pittsburgh, NY Phil and Cleveland before attending the Chicago audition.