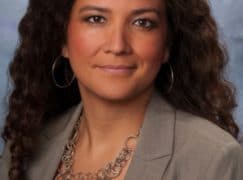 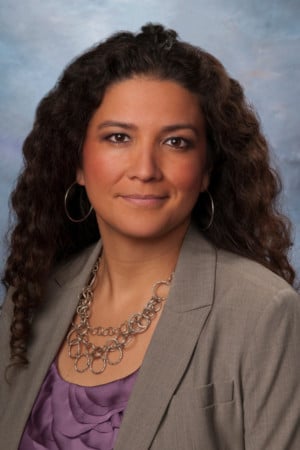 « Just in: Munich’s Hochschule chief is jailed for sex offences