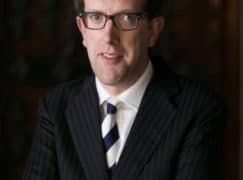 The Provost and Fellows of King’s College, Cambridge are delighted to announce the appointment of Daniel Hyde as Director of Music at King’s, to take office on 1 October 2019. Mr Hyde will succeed Stephen Cleobury CBE, who has held the post with great distinction since 1982. 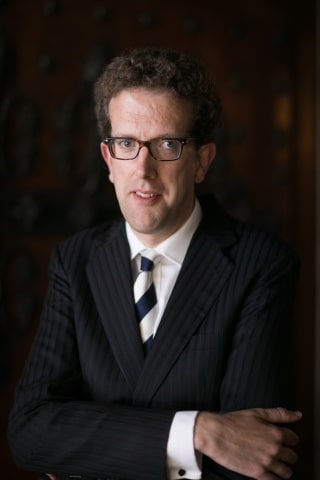 The Rector, Wardens and Vestry of Saint Thomas Church Fifth Avenue announce that Daniel Hyde has been called back to the United Kingdom to succeed Stephen Cleobury as Director of Music at King’s College, Cambridge, under whose tutelage he studied as an organ scholar from 2000-2003. This is a prestigious appointment; The Choir of King’s College was founded by King Henry VI in 1441 but, remarkably, since 1799, Daniel will be only the ninth person to hold that title.

The concertmaster who auditioned in sweatpants »