Just in: BBC R3 presenter is hired by NY’s WQXR 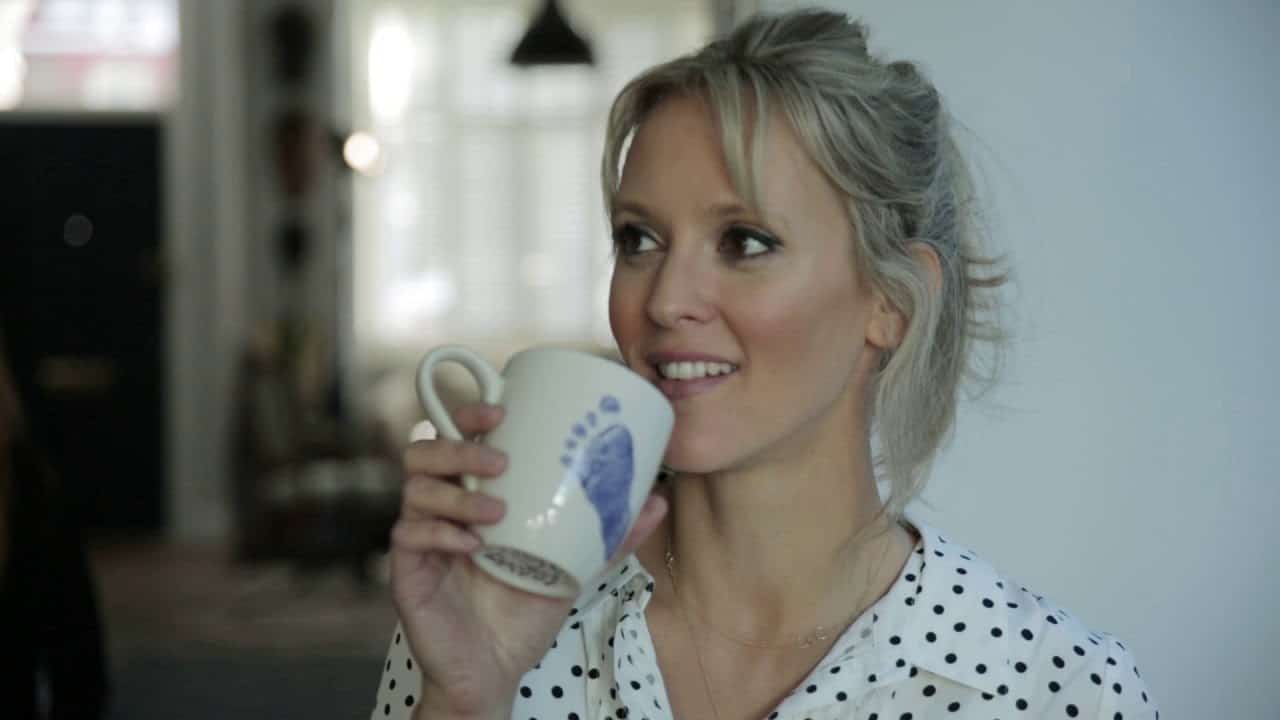