Tributes are flooding in for the composer and guitarist Glenn Branca, who has died of throat cancer. 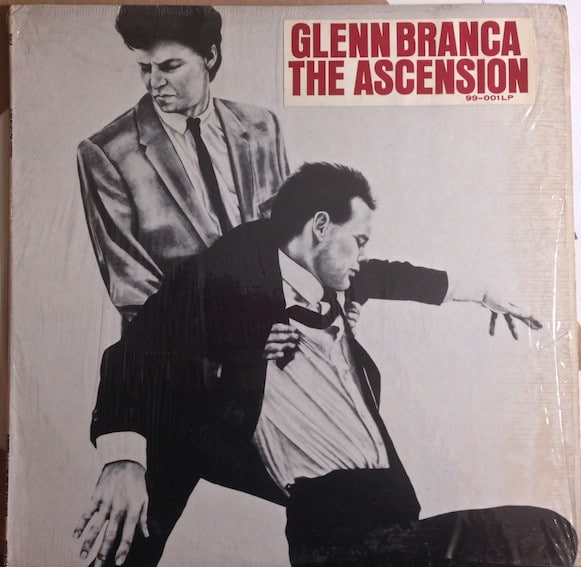 His death was announced on Twitter by his wife, Reg Bloor:

Branca wrote 16 symphonies for unorthodox combinations of instruments, some of which he built himself for the purpose. His influence extended across many genres, from punk to minimalism.