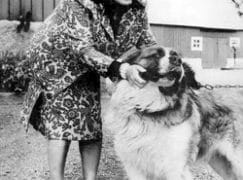 And the winner of the big Birgit box is….

More than two dozen readers got the right answers to our brainbox Birgit Nilsson quiz.

All can now be revealed: 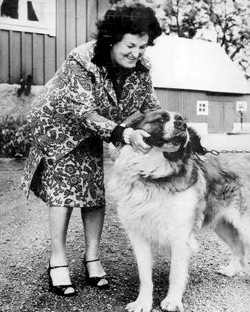 2 Which country featured BN as Turandot on a postage stamp?
Nicaragua

4 Which conductor did BN infamously have a disagreement with over the lighting design during a rehearsal of Wagner’s Ring?<
Herbert von Karajan

5 With the exception of three roles BN first performed all of her roles in Stockholm (and usually in Swedish). What are the roles and where did she perform them?

6 BN made her MET debut 18 December 1959 as Isolde. The second performance had three different Tristans – who were they?

7 According to opera gossip columns, which famous tenor decided to exact revenge by biting Birgit instead of kissing her during their love scene in the third act of Turandot after losing a battle of the high Cs with Birgit in the previous act?
Franco Corelli

8 What was the name of BN’s beloved St. Bernard?
Nalle

A box will be on its way to you soon.

UPDATE: The winner got one answer wrong. We’re having a reshuffle.

The winner is: Alain Ober of New York City.

An orchestra turns gay-hate mail into a cantata of hope »