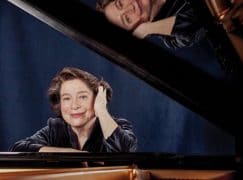 A pianist who travels with a taste of her country 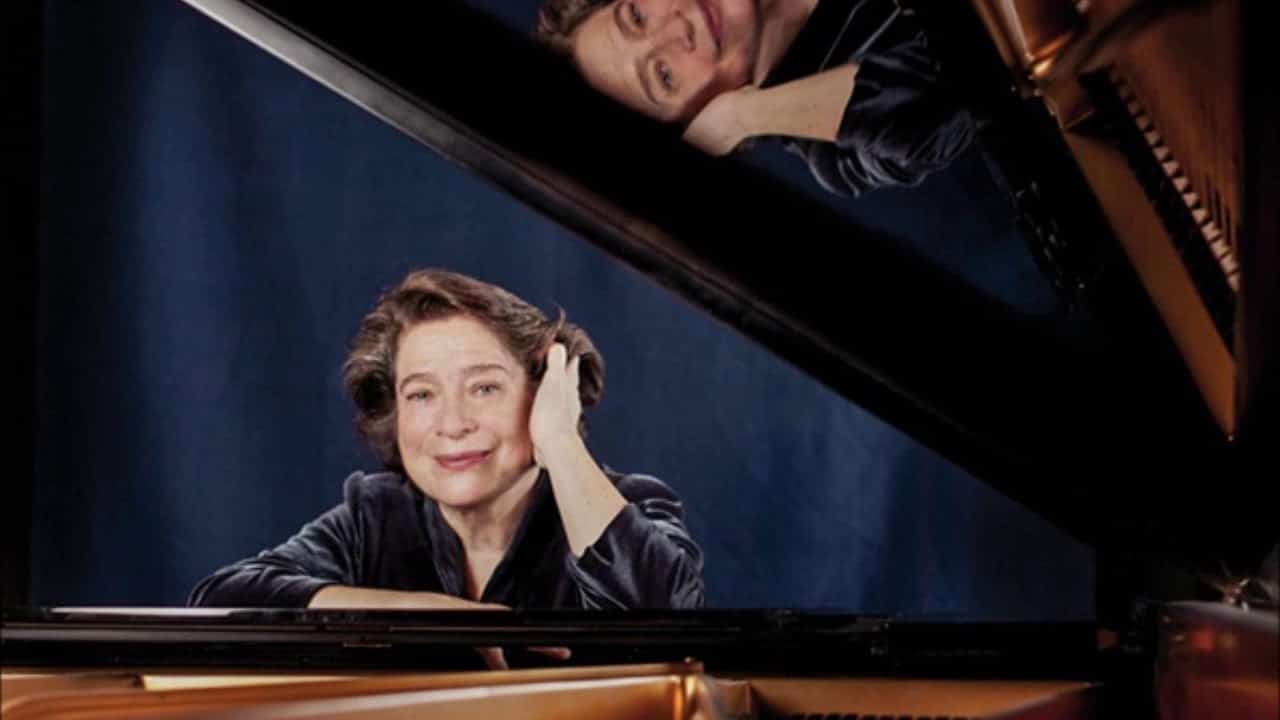 I first met the septuagenarian Georgian pianist Elisabeth Leonskaja last year in Vienna, when she dined with us after one of Quartet concerts at the Konzerthaus. We were seated, all of us (Quartet, various friends and artistic staff), and in came an older woman, wearing an iridescent a-symmetrical dress, colorful, chunky necklace, and with a larger-than-life aura. One of my colleagues leaned in and said – that is Lisa – our long-time collaborator and the person we will be recording with next season.

After a round of double-kisses and hand-clutching, we settled in for an avant-guard Viennese dinner (complete with edible gold leaf on the final course). Part-way through, she pulled from her over-sized purse what seemed to be a long, shriveled sausage and a small, ancient wood-handled knife. She began to aggressively saw at the strange item, passing around pieces, nodding and smiling, saying – “this is from my country”. I popped a piece in my mouth, chewing the hardened, leather-like substance, guessing that I was, as I often find myself doing here, taking a little vacation from being a vegetarian. It had the trappings of an exotic land, a texture that was both challenging and satisfying, and a taste which was neither sweet nor savory – as if it were somehow concocted from the unwanted parts of unfamiliar foods. And so, my adventure with Elisabeth Leonskaja (sometimes referred to as the “Lioness of the Keyboard”) began.

This past week, we have been rehearsing intensely, and have now played our program together four times – Munich, Berlin and twice in Vienna, her adopted home-town. She was born and raised in Tbilisi, an ancient cobblestone city which has a long, complicated history, with periods under Persian and Russian rule. Born in 1945 to Polish-Jewish heritage, when Tbilisi was the capital of the Georgian Soviet Socialist Republic, she was early recognized as an extraordinary talent, sent to the Moscow Conservatory, and won a slew of competitions. It became clear that, because of her Jewish heritage, she would be unable to realize her potential (she was forbidden to perform in the West), and both Israel and Austria extended citizenship to her. She chose, in 1978, to make Vienna her home, and has remained there, performing with nearly all of the major orchestras of the world. There are few remaining pianists of the old Russian piano school, and her approach has an almost visceral link to the great Russian masters – her musical voice always true, personal, and with a gravitas which in unwavering.