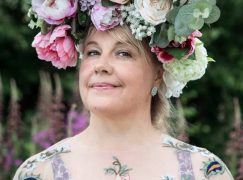 A soprano calls an end to her bold festival

The Finnish soprano Anu Komsi has decided to shut down the Kokkola Opera Festival. Komsi, who is married to the conductor Sakari Oramo, suggests growing financial pressures. Here’s what she says: 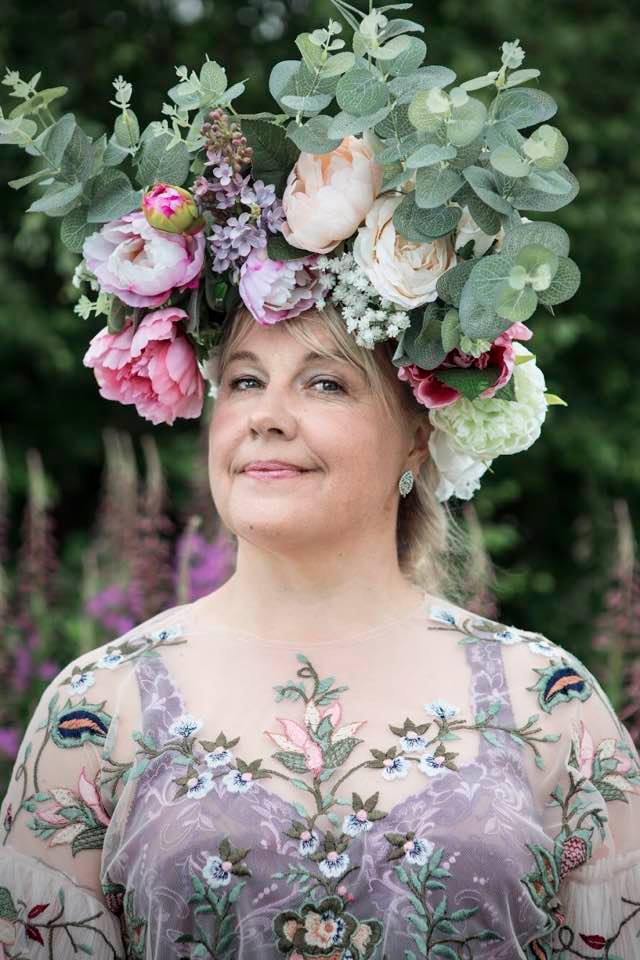 Kokkola Opera will cease its activities (after) 2018. The society has produced the Kokkola Opera Summer festival between 2006 and 2018, and performed on tours in Finland and Sweden under the name West Coast Kokkola Opera.

The Kokkola Opera society will cease its activities on a high. The economy is sound and the festive production to celebrate Finland ́s 100 years of independence, Giacomo Meyerbeer’s L’Etoile du Nord, was a success both in Kokkola in July and at the Helsinki Music Centre in November. Kokkola Opera Summer became the most appreciated Finnish festival internationally, when the biggest opera magazine, Opernwelt, named the festival as the most interesting and high-standard in the opera genre and placed it on its front page. The CD recordings of Fagerlund’s Döbeln and Hoffmann’s Ahti Karjalainen have won international acclaim and won the highest Finnish cd prizes.

The Kokkola Opera society has commissioned three works from Finnish contemporary composers: Sebastian Fagerlund’s Döbeln in 2009, Heinz-Juhani Hoffmann’s Ahti Karjalainen in 2012 and Seppo Pohjola’s Harrbåda’s Maiden in 2015. In 2008 the Finnish Ministry of Education and Culture singled the society out for innovative and high-quality work. Several conductors who now lead international careers have made their debuts with the Kokkola Opera: Santtu-Matias Rouvali, Dalia Stasevska, Giancarlo Rizzi.

Whilst international recognition has steadily grown, the same cannot be said of the financial input from the city of Kokkola, and collecting sufficient funds from the private sector would have become too heavy a burden for us and affected our artistic development. The production of L’Eoile du Nord for instance was financed 70% by the private sector and foundations, and only 30% by the city and TAIKE (Ministry of Education and Culture). The great successes of our productions have been founded on our loyal and steadily growing audience in Kokkola and the surrounding areas, who have turned up for contemporary premieres as well as blockbuster hits. It has been rewarding to receive thanks from unknown audience members specifically on the commissioned works! Thanks to the tireless men and women of the Opera’s support society.

Anu Komsi, Chairman of the Board and Artistic Director

So which is America’s highest paid orchestra? »