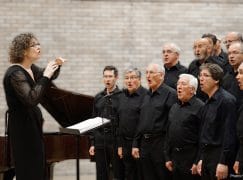 A Welsh academic, Thomas Breeze, makes the case for toppling a bastion of male pride.

Initially, the recreational activity of choice was drinking, with an enormous number of pubs springing up in the towns to cater for the hordes of thirsty workers. The social consequences were inevitable. To counter this, nonconformist chapels in the industrial centres preached temperance and self-improvement – and the demon drink was eventually pushed aside in favour of community music-making in the form of choirs and brass bands. The male voice choir was born.

But that was another world. What’s stopping male voice choirs from welcoming women to their ranks now? After all, to claim some sort of cultural exemption would be to place them in the sort of uncomfortable position recently occupied by private members’ clubs, golf courses and – closer to our topic – the Vienna Philharmonic Orchestra, none of whom convinced with their defence of: “It’s always been this way.” 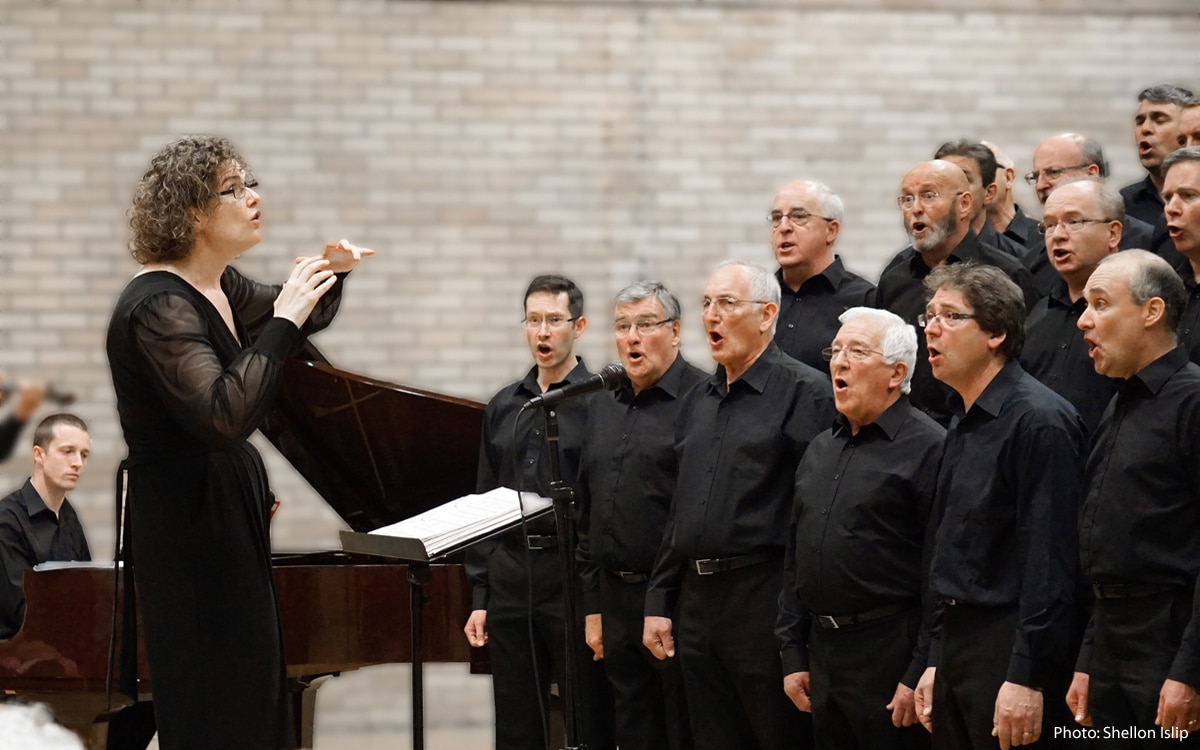 « Chopin president has died at 82