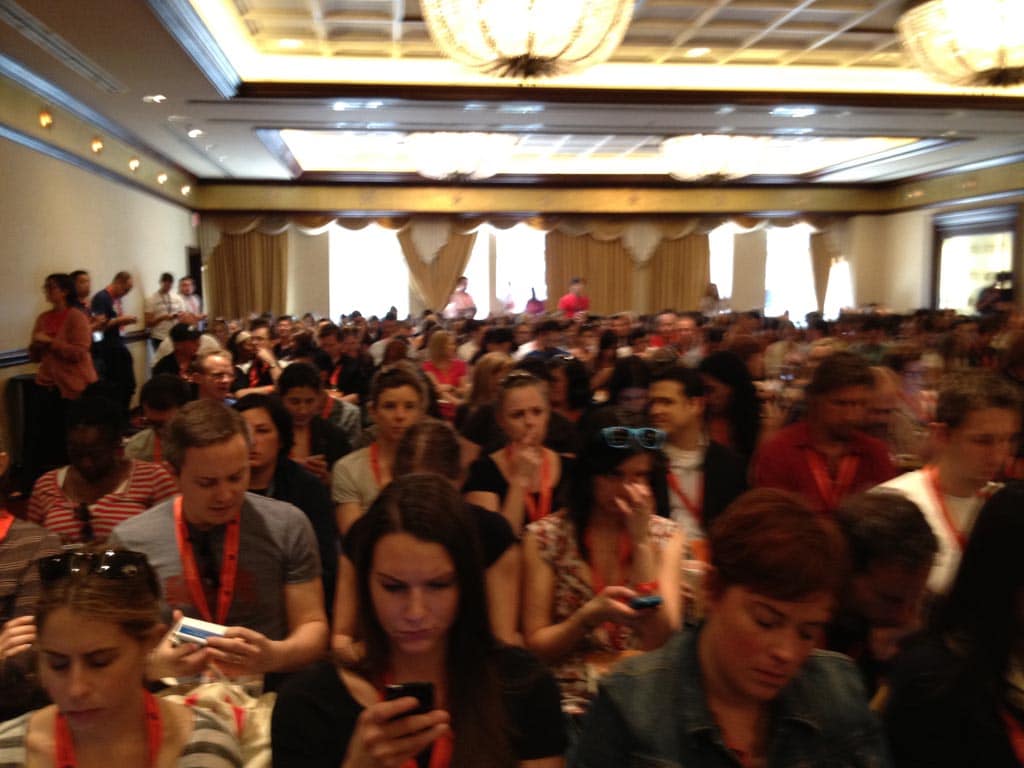 The ones you really don’t want to hear again

As the providers roll out another hot summer of same old music, quite a few of our readers are still busily commenting on a 2014 post listing the pieces that have outworn their welcome.

Check it out here.